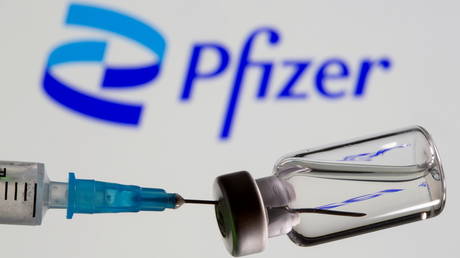 A major Taiwanese Buddhist group has signed a deal to procure 5 million doses of Pfizer-BioNTech coronavirus vaccine. The generous donation has expanded the island’s order by a third, bringing the total number to 15 million.

The deal was announced by the Tzu Chi Foundation on Wednesday. The charity group pledged to donate the vaccines to the authorities of the island, claimed by China as an integral part of the country, as soon as they begin arriving.

“After successfully signing the vaccine procurement contract, all the purchased vaccines will be donated to the competent authority for use by the public,” the group said in a statement posted to its Facebook account.

The deal was reached with a Hong Kong subsidiary of the Shanghai Fosun Pharmaceutical Group, trading as Fosun Pharma, according to the foundation. It has exclusive rights to distribute the shot in mainland China, Hong Kong, Taiwan, and Macao. The shot cannot be sold by Pfizer to Taiwan directly. (RT)