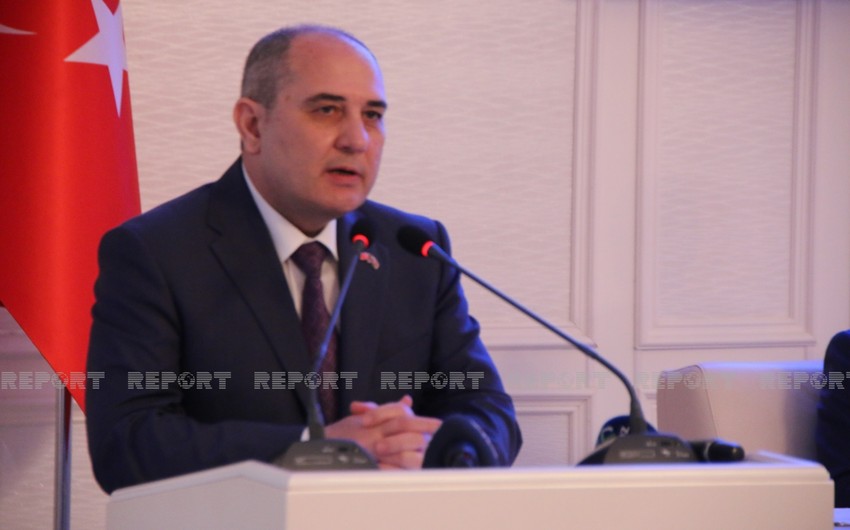 “Now the fraternal countries are united by important economic cooperation. New relations are developing between Azerbaijan and Turkey, a new era begins in the Azerbaijani-Turkish relations,” he noted.

The YAP Deputy Chairman noted that relations between President Ilham Aliyev and Recep Tayyip Erdogan contributed to establishing good relations between the ruling parties of Azerbaijan and Turkey: “Common historical roots and national values unite Turkey and Azerbaijan. Turkish and Azerbaijani media played an important role in communicating the events of the Patriotic War to the world community. Today, fraternal countries are linked by important economic cooperation. New relations are being formed between Azerbaijan and Turkey both in the information sphere and in the sphere of education and culture.”