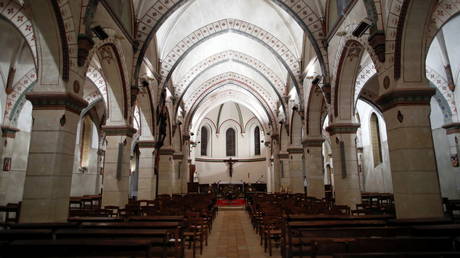 At least 10,000 children have fallen victim to sex abuse by clergy and other officials of the Catholic Church in France since the 1950s, an independent commission set up to investigate such crimes said in its preliminary report.

“It’s possible that the figure is at least 10,000,” head of the commission, Jean-Marc Sauve, told AFP, adding that numbers previously suggested by the investigators were “certainly an underestimate.”

The commission, consisting of 22 legal professionals, doctors, historians, sociologists and theologians, was established by French Catholic bishops back in 2018 following a series of scandals involving the clergy that shocked the nation and led to calls for a probe. (RT)