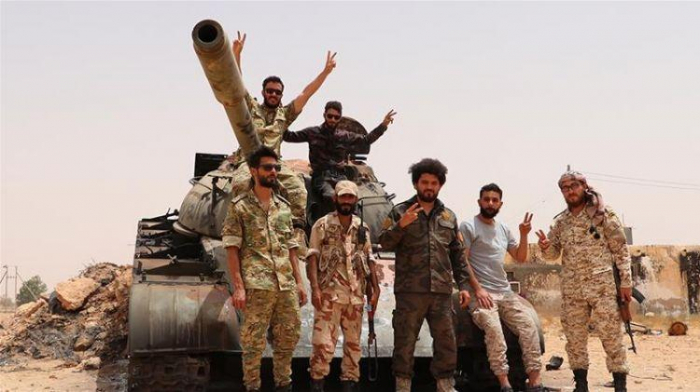 Syrian mercenaries of Armenian origin are taking part in the battles against Azerbaijan on the Armenian side, Syrian Observatory for Human Rights (SOHR) organization has made a statement about it.

“There are reports that Syrian fighters of Armenian origin were taken to Armenia to take part in the fighting against Azerbaijan,” the statement said.

SOHR also commented on reports in some media outlets that 4,000 Syrian fighters had been brought to Azerbaijan: Our sources confirm that the reports on brought of about 4,000 fighters from Syria to Azerbaijan are completely false and fake.