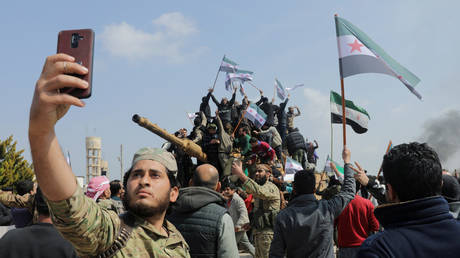 Damascus has lashed out at Ankara during a speech before the UN General Assembly, accusing the Turks of occupying swathes of Syrian land and creating a breeding ground for terrorists.

He singled out Turkey as a sponsor of terrorism in Syria and the surrounding region, and accused Ankara of committing “a war crime and a crime against humanity” by restricting civilian access to water in several towns controlled by Turkish forces. (RT)