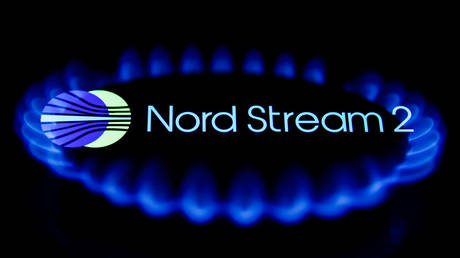 A Swiss court in the city of Zug has suspended the bankruptcy procedure for Nord Stream 2 AG, the European operator of the Nord Stream 2 gas pipeline, the firm said Wednesday on the website of the Swiss Official Gazette of Commerce.

At the request of the company, the procedure was suspended until September 2022, while the court issued a four-month (until September 10) moratorium on loan payments.

The news of the bankruptcy broke in late March, when the Stuttgarter Zeitung newspaper cited the company’s managing director, Matthias Warnig, as saying that it was going to file for bankruptcy. The company did not confirm these reports at the time, noting that it had merely informed the Swiss authorities of having to let go of its staff. (RT)