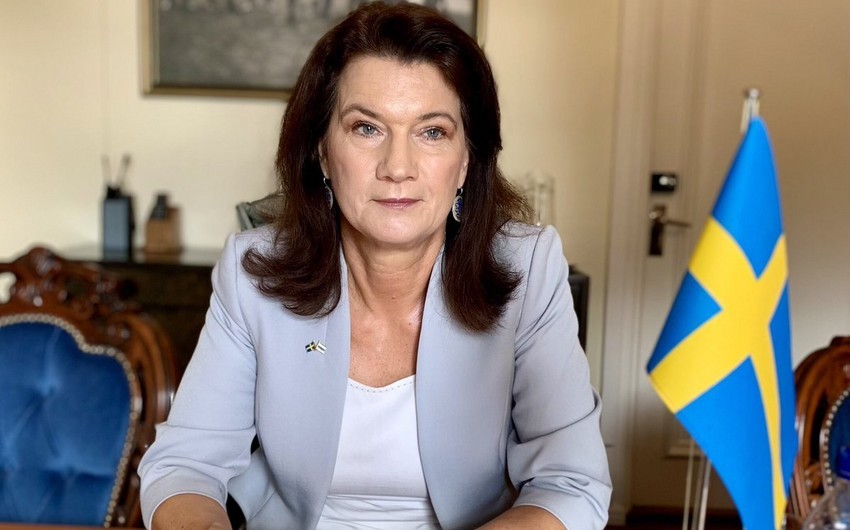 The Swedish Ministry of Foreign Affairs believes that there is a real risk of a Russian attack on Ukraine.

Report informs citing TASS that Swedish Foreign Minister Ann Linde made the statement in an interview published on Friday in the Dagens Nyheter newspaper.

“The situation is so serious that we see a real risk of a Russian attack on Ukraine. This creates tension in our entire region. And what is even more serious for our security are the demands that Russia put forward,” Linde argued. According to her version, it may not be about the “seizure of the whole of Ukraine,” but about a “military attack.”

According to her, Russia’s requirements will affect the security of Sweden.

“Exercises are crucial for us because we have about 20 agreements with different countries, including with [members of] NATO. The restriction on whom you can train with, how difficult the exercises can be, how close to the Russian border they can be carried out, would they harm us,” the minister said.