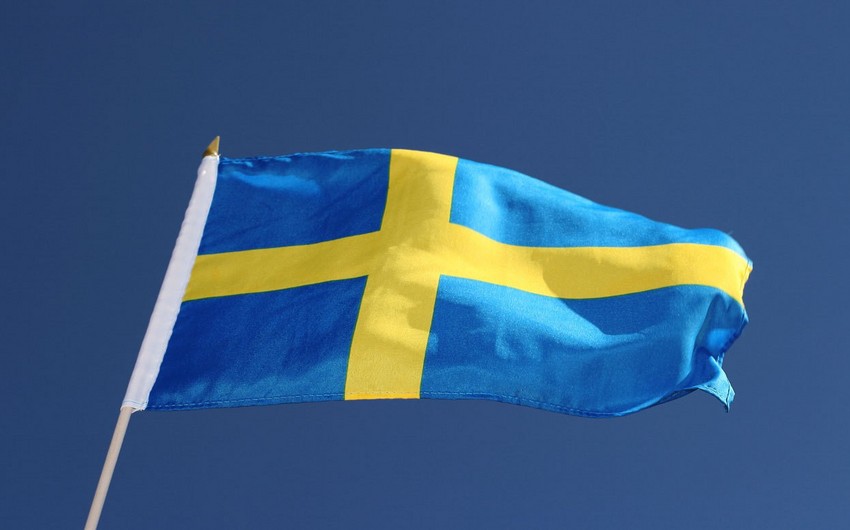 A delegation from Sweden’s Justice Ministry will visit Turkiye on October 5-6 to discuss the issue of extradition of criminals, Justice Minister Bekir Bozdag said in remarks published Tuesday.

Report informs, citing Turkish media, that, according to Bozdag, the negotiations on the issue of extraditions from Sweden and Finland continue, adding: “We expect Sweden and Finland to extradite FETO (Gulenist Terror Group) and PKK members to Turkiye within the scope of the NATO agreement.”

“A delegation from the Swedish Ministry of Justice will come to our country between October 5-6,” Bozdag announced, saying: “Within the framework of the Monitoring Committee, which will hold technical talks with our ministry bureaucrats on extraditions … I know that a delegation from the Ministry of Foreign Affairs will also go to Finland to hold talks. We expect them to extradite terrorists, especially from the PKK, FETO and the DHKP-C, which are included in our extradition requests. The people whose extradition we want are people who are under investigation and prosecution in our country.”

Bozdag said that no information was given about whether the people whom Turkiye wanted to be extradited had left Sweden and Finland.

The two Nordic countries applied to join the security alliance in response to Russia’s invasion of Ukraine but faced opposition from Turkiye, which accuses them of imposing arms embargoes on Ankara and supporting groups it deems terrorists.

Turkiye lifted its veto during a NATO summit in June in return for what it said were concrete gains on the issue. But Ankara has since said the Nordic countries have not taken the desired steps.

The three countries signed an accord to lift Ankara’s veto in exchange for counterterrorism promises, but Turkiye has said it will block the membership bids if pledges are not kept. It has sought the extradition of 73 people from Sweden and a dozen others from Finland.