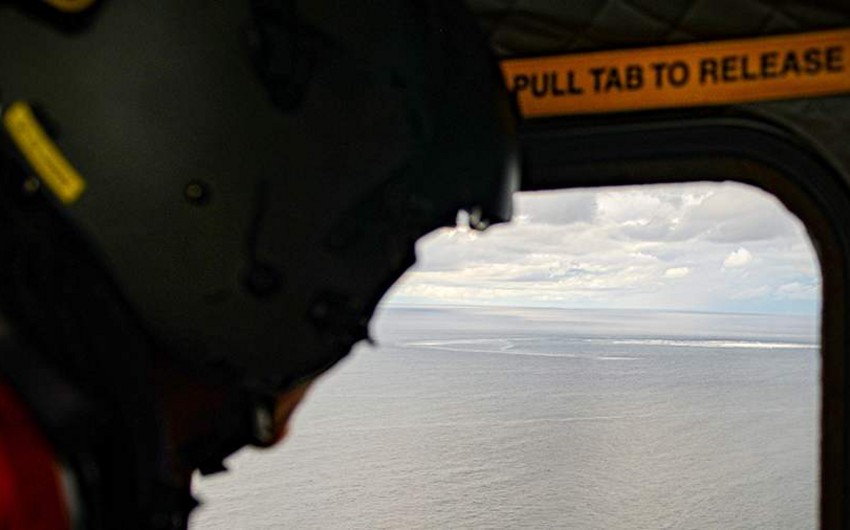 The Swedish Coast Guard announced the resumption of a gas leak on the Nord Stream 2 gas pipeline, Report informs.

“Monday [October 3] monitoring of emissions within the Swedish Economic Area suggests that larger emissions are no longer visible on the surface, while smaller emissions have increased again,” the Coast Guard says.

The Coast Guard is taking the necessary steps as part of an environmental rescue operation due to continued gas leaks.

Meanwhile, a team of specialists from the University of Gothenburg in Sweden went to the emergency sites on the Nord Stream in the Baltic Sea to assess the environmental damage. Specialists arrived in Bornholm, near which there were leaks from gas pipelines. They’ll start by collecting samples west of the leak. They will have to find out in which places the methane that ended up in the sea due to the emergency dissolved in the water and where the water masses containing methane move.

Erdogan: ‘We are trying to ensure stability in our region’

We are trying to ensure stability in our region, Turkish President Recep Tayyip Erdogan said,…