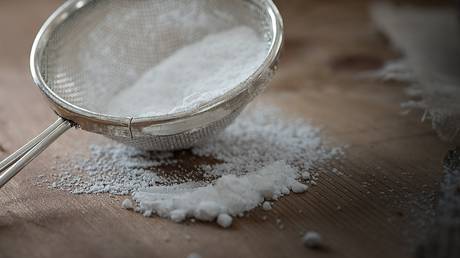 An attempted sting operation backfired for Australian police, after they intercepted a shipment of cocaine, swapped it with icing sugar, then busted the recipient. Transporting icing sugar, it turns out, is not a crime.

Australian Border Force (ABF) officers intercepted a suspicious package mailed from the UK in 2019 and tipped off police officers, who discovered a hollowed-out book containing 99 grams of cocaine. The clever coppers seized the cocaine, replaced it with icing sugar, and reconstructed the package. It was then delivered as normal, while officers staked out the address. (RT)