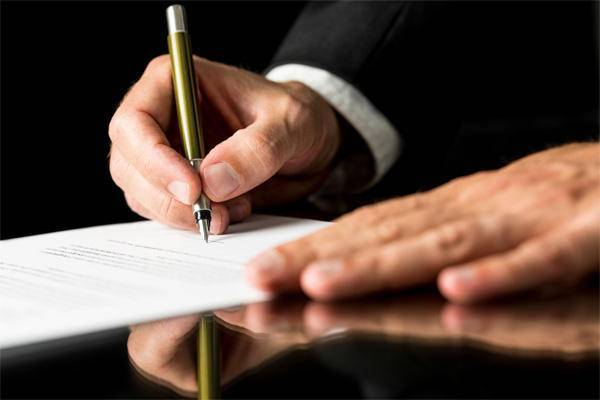 The opening of the project titled “Strengthening of the capacity of supreme audit institutions of the Eastern Partnership states to monitor the achievement of the goals of the UN agenda 2030” was held In Tbilisi, with the support of the German Society for International Cooperation (Deutsche Gesellschaft für Internationale Zusammenarbeit (GIZ) GmbH), according to Trend.

The Azerbaijani Chairman of the Chamber of Accounts Vugar Gulmammadov, Auditor General at the State Audit Office of Georgia Irakli Mekvabishvili, Chairman of the Accounting Chamber of Ukraine Valerii Patskan, Deputy Chairman of the State Control Committee of Belarus Aleksandr Kurlypo, representatives of GIZ and the German Embassy in Georgia spoke at the opening ceremony of the project.

The project of the GIZ provides for meetings, seminars, trainings and exchange of experience between the supreme audit institutions of the Eastern Partnership countries in the areas of legal framework, finance, and effective audit methodology.

This year, the forum was organized in Tbilisi as part of the UN Program on Sustainable Development to demonstrate new approaches successfully used in the South Caucasus, training in financial audit, and a training seminar on performance audit in Kiev.

At the end of the event, in order to strengthen cooperation in these areas, the heads of the delegations of Azerbaijan, Belarus, Georgia and Ukraine signed a memorandum of understanding.