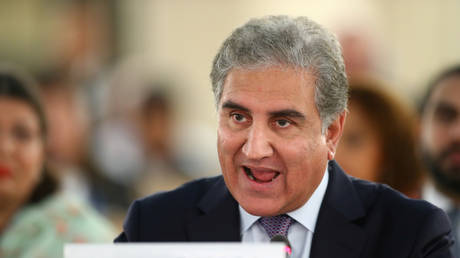 “India of today is not India of Gandhi and Nehru,” Qureshi told reporters on Tuesday. “It is now Hindustan, which is dominated by supremacist Hindutva ideology. After disregarding Gandhi’s values, secular India has got buried … under RSS ideology,” he continued, referring to Rashtriya Swayamsevak Sangh, a right-wing Hindu organization linked to the ruling BJP party. (RT)