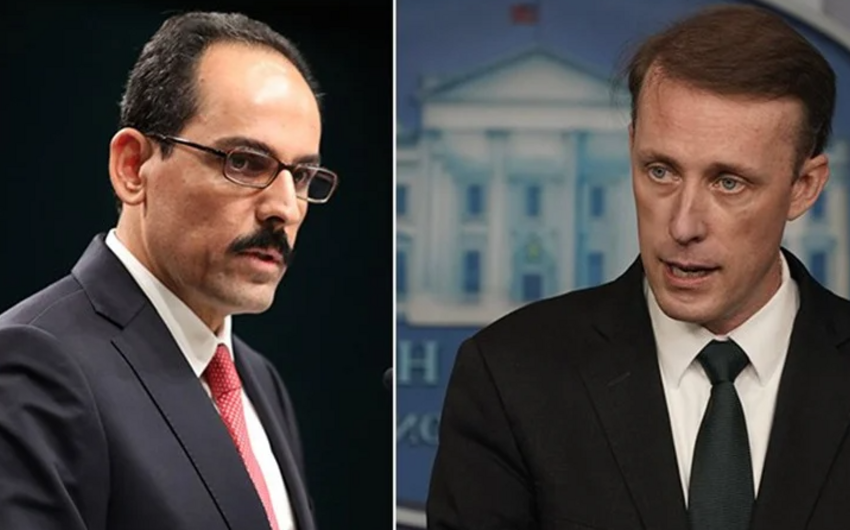 “They discussed their continued support for Ukraine in the face of Russia’s aggression, including their condemnation of Russia’s attempted, illegal annexation of Ukrainian territory. Mr. Sullivan expressed his appreciation for Turkiye’s efforts to improve global food security by helping facilitate the export of Ukrainian grain and its diplomatic work to secure the release of Ukrainian prisoners of war, as well as two American citizens, held by Russia,” reads the press statement.