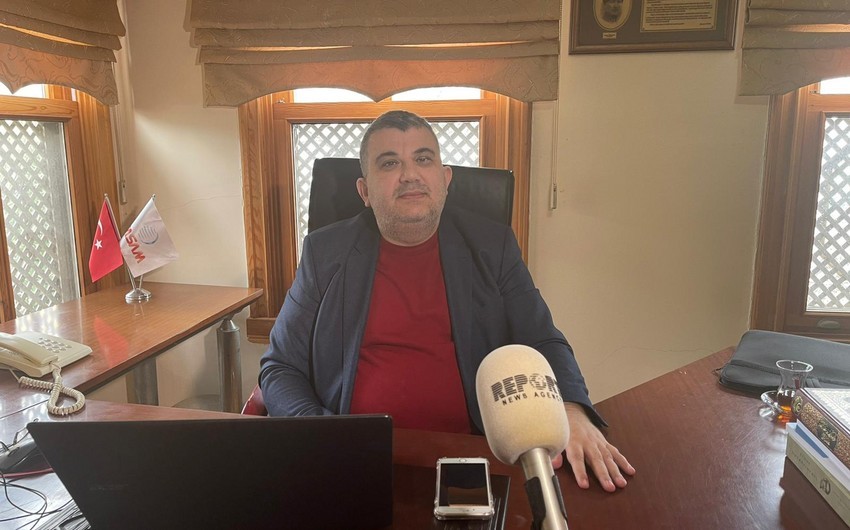 “I think that the Shusha Declaration signed by Ilham Aliyev and Recep Tayyip Erdogan is a significant issue for the relations between the two countries, the Caucasus region, and the whole Turkic world. Relations between the two countries have already been established based on the principles of ‘collective defense,’ reflected in Article 5 of NATO,” the chairman of the World Turkic Forum told Report.

According to him, the Shusha Declaration set a new model: “The establishment of a regional cooperation platform, which includes six countries, including Russia and Armenia, expressed by the Turkish President in Milli Majlis, forms an opinion on the specifics of this new model. “The declaration is a document reflecting both bilateral and multilateral messages. More importantly, I think it will expand the scope of the Turkish Council. On the other hand, the text of the declaration is very comprehensive and in a form that other countries can easily join.”