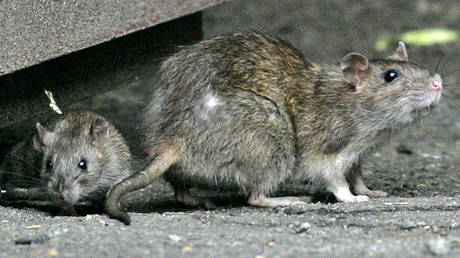 A study has led researchers to believe that the male Y chromosome might disappear in the future. Such a hypothesis emerged after scientists examined a Japanese spiny rat species.

The rats in question no longer depend upon the old male chromosome to encode male sex characteristics. Instead, a “totally new” one has evolved to take its place, scholars from Hokkaido University revealed in work published last month in the journal Proceedings of the National Academy of Sciences.

While the Y chromosomes of mammals have been shrinking and deteriorating in function over millions of years, the analysis of the rats found on the Amami Islands indicates that this new chromosome may now switch on male sex characteristics. 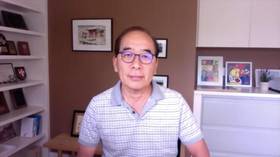 A human brain can be grown in animals – stem cell biologist

Read more:   Regular flights on Moscow-Baku route to be resumed

Japanese researcher Asato Kuroiwa and other scholars extrapolated the results of the experiment to humanity. “There’s no reason to think our Y chromosome is any more robust than the spiny rat’s,” Jenny Graves of Australia’s La Trobe University told the New Scientist earlier this week. She has previously predicted the Y chromosome will cease to exist within 10 million years.

“When humans run out of Y chromosome, they might become extinct (if we haven’t already extincted ourselves long since), or they might evolve a new sex gene that defines new sex chromosomes,” she hypothesized.

Other researchers observed that even if the disappearance of the Y chromosome meant the demise of male mammals, this wouldn’t necessarily spell the end of the species. “Females, by which I here mean organisms that produce large gametes called egg cells, can – in some species – self-fertilize,” Carleton University sex evolution researcher Root Gorelick told Newsweek. (RT)