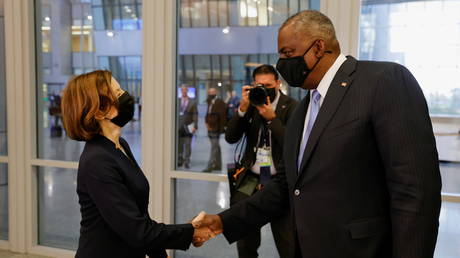 The French minister for defense has told NATO leaders not to be afraid of a new European defense scheme, insisting that the initiative, which is still being debated, would make the alliance stronger and more resilient.

Speaking to fellow NATO leaders on Friday on the second day of a Brussels-based summit, French Armed Forces Minister Florence Parly said that “defensive statements” concerning the formation of an EU military alliance were unwarranted. (RT)