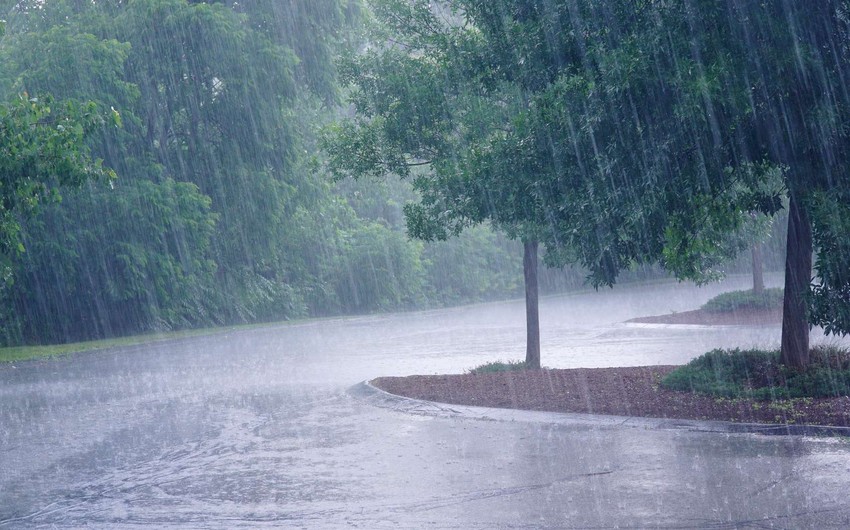 The northwest wind is expected to intensify to 15-20 m/s in Baku and Absheron peninsula in the afternoon on September 24, Report informs, citing the National Hydrometeorological Service.

It is likely to rain in some areas at night and in the morning on September 25.

Lightning and occasional showers are expected in some regions of Azerbaijan until noon on September 25. The rain is likely to be intense in some districts. There is a possibility of hail, an increase of water in the rivers, short-term floods, and mudflows in some mountain rivers.