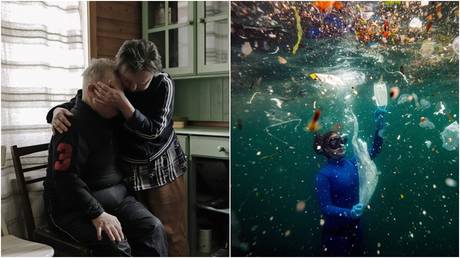 The winners of the 2021 Andrei Stenin International Press Photo Contest have been announced in Moscow on Friday, with the Grand Prix being shared by young photojournalists from Russia and Turkey.

During an online ceremony at the headquarters of Rossiya Segodnya news agency, which is the organizer of the contest, it was revealed that the international jury couldn’t decide on a single winner this time around. The main prize ended up being split between Russian photographer Mary Gelman and her colleague from Turkey, Sebnem Coskun.

Gelman triumphed with her ‘М+Т’ series, which depicted a touching love story between an elderly couple with Down syndrome living in a special social village where people with disabilities can all live freely together. The St. Petersburg native said she sent her photos to the Stenin Contest “to draw the attention of the public to the social theme in my research and share my vision.” 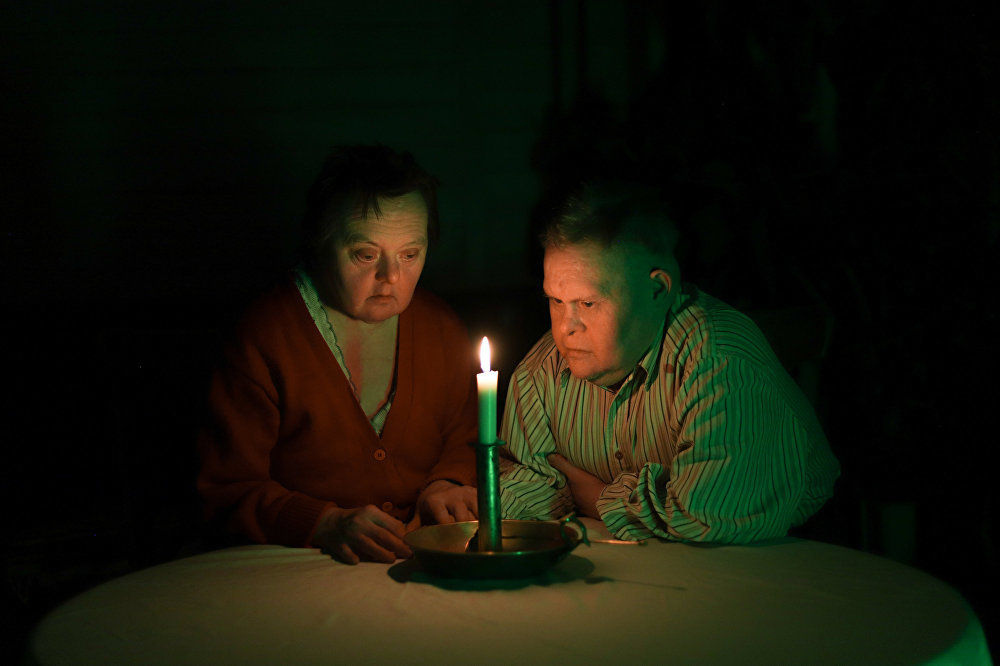 A single photograph revealing the harsh impact of the Covid-19 pandemic on the environment landed the Grand Prize for Turkey’s Coskun. The photographer, who has long been troubled by marine pollution with plastic waste, captured a dramatic image of a freediver during her descent in the Bosphorus. “I was going to look for trash during the dive. But there was no need to look: it was everywhere,” including many facemasks, she said. 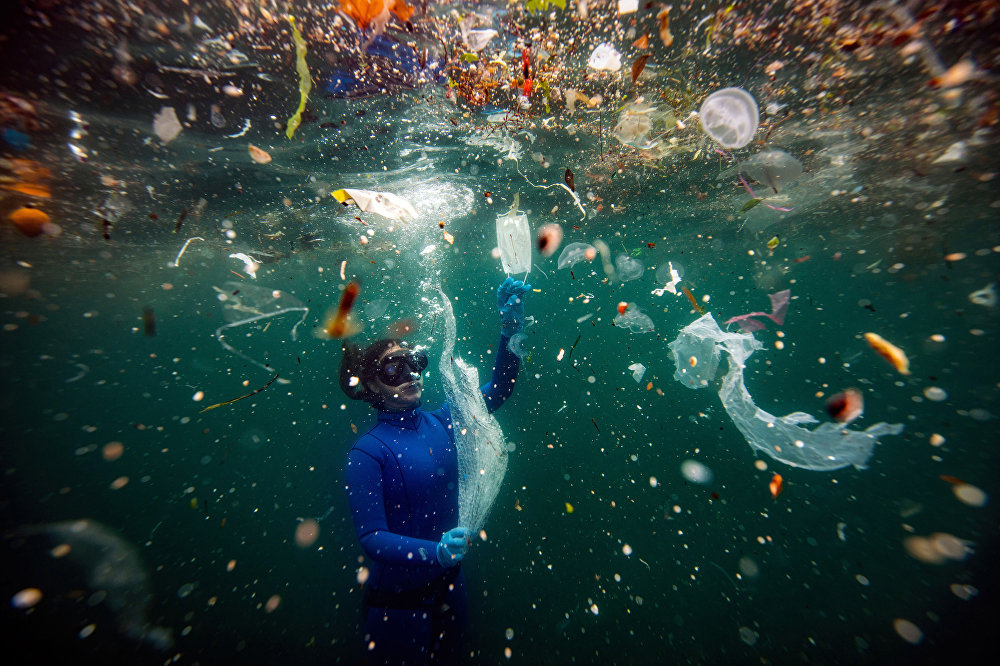 One of the jury members, Ruth Eichhorn, a former photo director at GEO Germany, confessed that her expectations for this year’s edition of the contest were “lower than usual” because “2020 was a really unique year in history” and photographers couldn’t travel to get good shots due to the coronavirus restrictions. But she said that she eventually ended up being surprised by the high quality of the submitted works.

“Storytelling will always be relevant. It can change and develop, but it will never die. Every generation has something to say. Photography is a universal language of our time that requires no translation,” Eichhorn pointed out.

The first prizes in other categories were claimed by photographers from Indonesia, Spain, India, Syria, the UK and other countries. Their works are currently on display at the official Stenin Contest website.