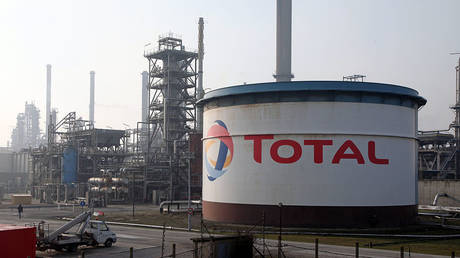 Strikes at French energy company TotalEnergies have dragged on for the seventh day, disrupting already strained energy supplies, and may continue, a CGT trade union representative told Reuters on Monday.

The delivery of oil products and refining have been halted across France after four TotalEnergies sites, including the 240,000-barrel-per-day Gonfreville refinery in Normandy, were hit with strikes.

While the trade union is yet to decide on whether to continue the Gonfreville strike, the facilities at La Mede, Feyzin, and Cote d’Opal remain halted, according to General Confederation of Labour (CGT) union delegate Thierry Dufresne.

“Refining is impacted, except at Donges, which is operating normally,” he said.

The strike, which is preventing refined products from leaving TotalEnergies sites and one of its fuel storages, is a part of a nationwide multi-sector action. Hit by unprecedented inflation, the rising cost of living, and angered over planned pension reform, which includes a rise in the retirement age, energy sector workers are demanding higher pay. 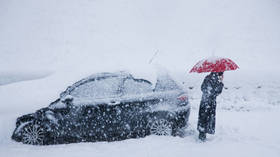 According to estimates from experts, the current strikes have already disrupted more than 60% of the refining capacity, or 740,000 barrels per day, and could affect the French energy sector even more. TotalEnergies claims that the shutdowns will not trigger a fuel shortage, due to the sufficient stocks. However, the country’s top sugar manufacturer, Tereos, said last week that it had to slow down output after it failed to receive diesel fuel from the refinery.