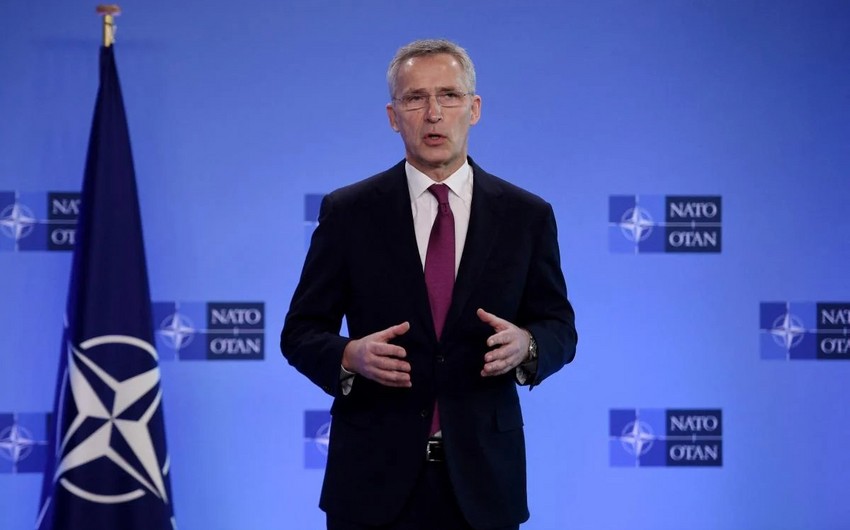 Stoltenberg noted that for many years NATO and its allies have supported Ukraine, in particular the United States, Canada, the United Kingdom and Turkiye, and after the recent Russian invasion of Ukraine, they have significantly increased their support.

“Today, we have more than 40,000 troops under direct NATO command, backed up by significant air and sea forces, we have doubled our multinational battlegroups from the Baltic to the Black Sea, and we have hundreds of thousands of troops on high alert,” he said.