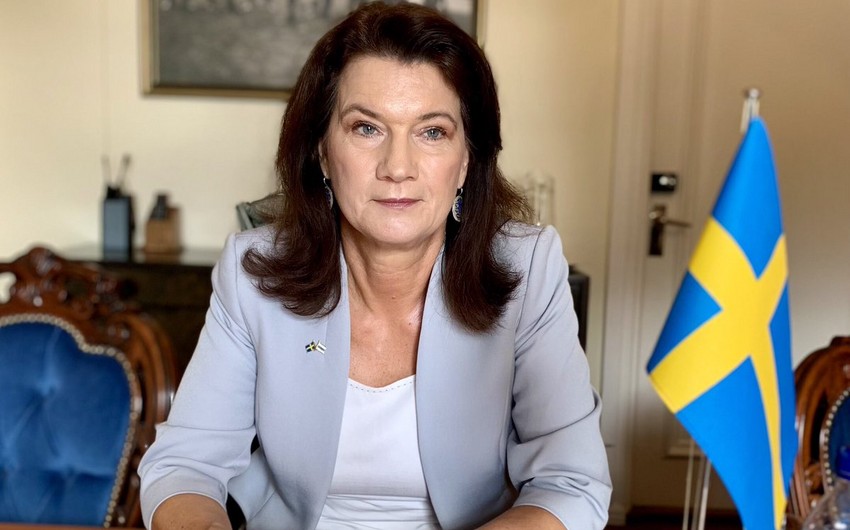 According to the Swedish minister, no agreement was reached at the meeting, and the parties will continue talks on this issue:

“We have different views, but we have openly stated that we consider the PKK a terrorist organization. Like many other NATO allies, we are in talks with other Kurdish organizations,” she said.