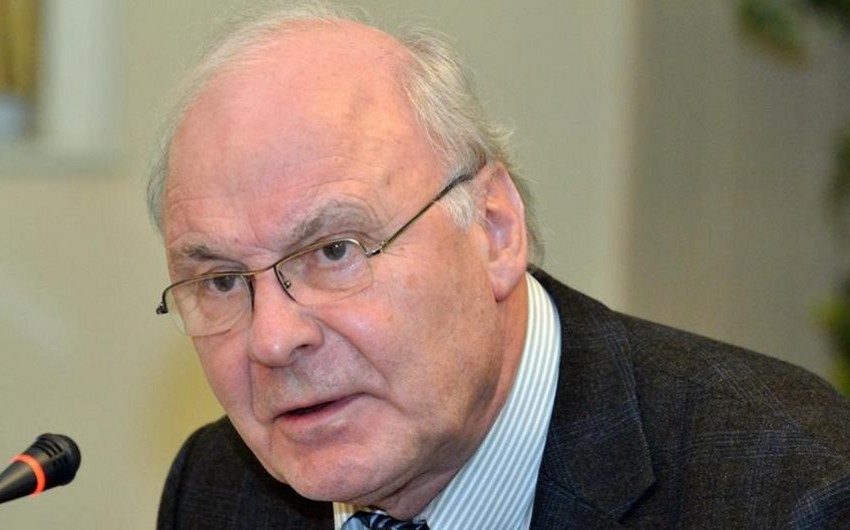 The experience of the past 30 years has shown that seemingly both sides could not come to a diplomatic solution to the Nagorno-Karabakh conflict, Udo Steinbach, professor at the German University of Marburg, told Report, commenting on the results of the 44-day war between Armenia and Azerbaijan.

“The international community, on the other side, has shown that it has an agenda of its own (if at all it has an agenda). The EU has not felt an urgency to engage itself as a mediator; obviously, it sees the conflict as marginal in terms of its interests. The US focuses on Georgia to win the country over to an anti-Russian posture. And Russia may feel satisfied to have come back as a decisive actor in the South Caucasus. Still, Moscow feels embarrassed over the democratic agenda of Armenian Prime Minister Nikol Pashinyan,” Steinbach noted.

Peskov: Kremlin is satisfied with statements from Yerevan

The Kremlin is satisfied with statements from Yerevan that Armenian Prime Minister Nikol Pashinyan, after…