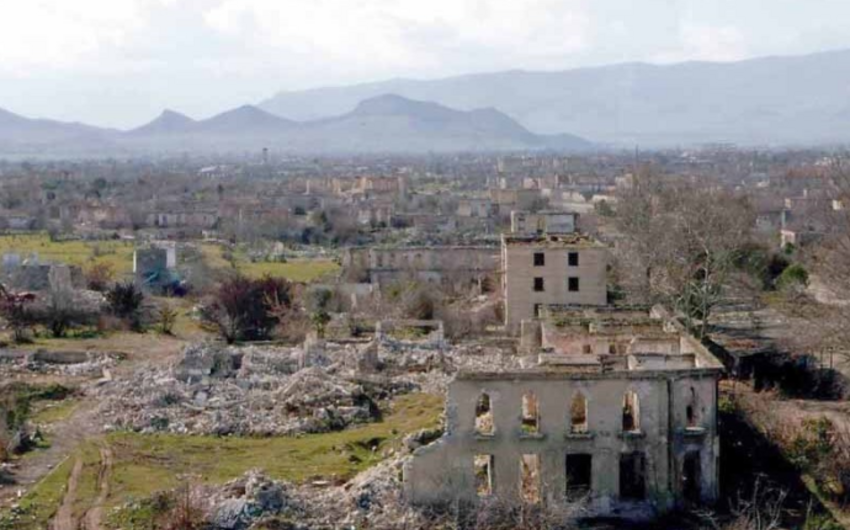 The destruction of cultural, historical and religious monuments by Armenians in Karabakh, considered the cradle of the culture of the Caucasus, can be compared with the destruction committed by ISIS in the ancient Syrian city of Palmyra and the Iraqi city of Nimrud, Deputy Chairman of the State Committee for Work with Religious Organizations Sahib Nagiyev said at the conference “The Great Return: Religious, Spiritual and Multicultural Aspects.”

According to Report, the deputy chairman noted that more than 60 mosques, about 200 shrines were destroyed in the Karabakh region, Azerbaijan’s religious values were desecrated, Armenians kept animals in dilapidated mosques, more than 900 cemeteries were completely destroyed and looted.