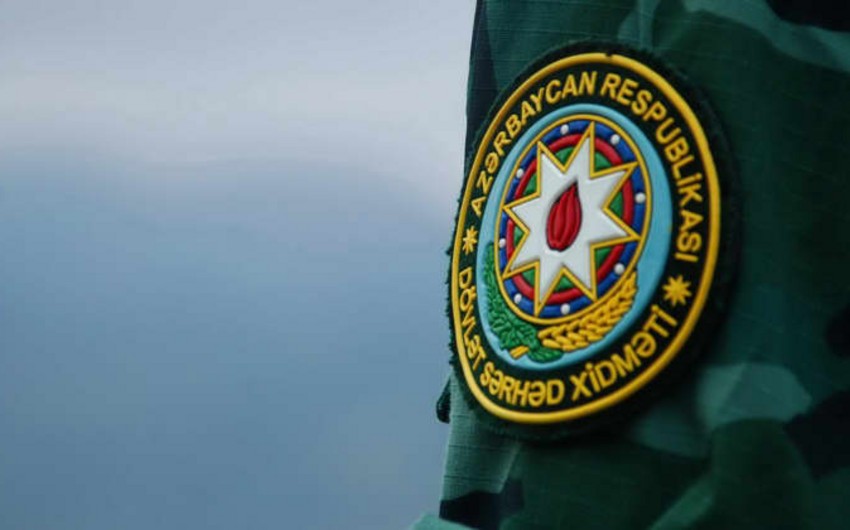 On January 22, conscript soldier Ramil Rzaguliyev, who was called up for military service in October last year, was taken to the military hospital of the State Border Service for examination due to existing problems in his psychological state.

At about 11:10 a.m., the serviceman, evading a medical examination, threw himself from the top floor of a military hospital building under construction and committed suicide.

In connection with the incident, together with the prosecutor’s office, investigative measures are being taken.