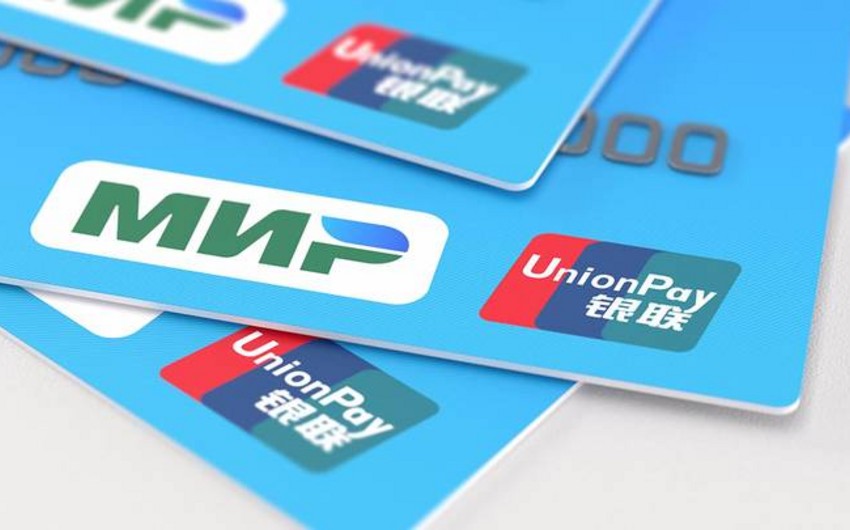 Official sources have not yet confirmed this information.

Turkish NTV claims that the state-owned banks decided to exit the Russian payment system early September 27, but it has not yet been officially announced.