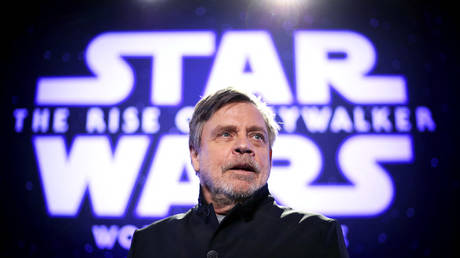 Star Wars actor Mark Hamill has urged the world to help Ukraine acquire a bigger fleet of drones during its conflict with Russia.

“Ukraine needs drones. They have some drones, but not nearly as many as the Russians,” the actor who played Luke Skywalker in the films told the BBC on Sunday.

Hamill revealed on Thursday that he had become an ambassador for United24, a platform set up by Ukrainian President Vladimir Zelensky to raise funds for the country’s military. The actor is focusing on helping to bring in donations for the Army of Drones, a project aimed at assisting Kiev in procuring surveillance UAVs, according to its website.

The actor tweeted that he was “honored” by his new role. In the Sunday interview, Hamill said that Zelensky, himself a former comedian and actor, made references to the space saga while discussing the conflict. 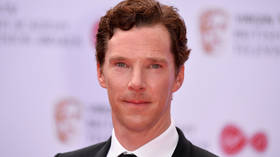 Read more:   Çavuşçoğlu: Azerbaijan has done a lot of work during BSEC chairmanship

“And it’s not hard to extrapolate an evil empire with Russia invading a sovereign nation.”

“I feel a great responsibility to try and do everything I can to further the Ukrainian cause,” he said.

During a video chat with Hamill on Thursday, Zelensky thanked the actor for his support. “The light will surely defeat the darkness. That is what I believe, and so do our people,” Zelensky said, according to his office. (RT)