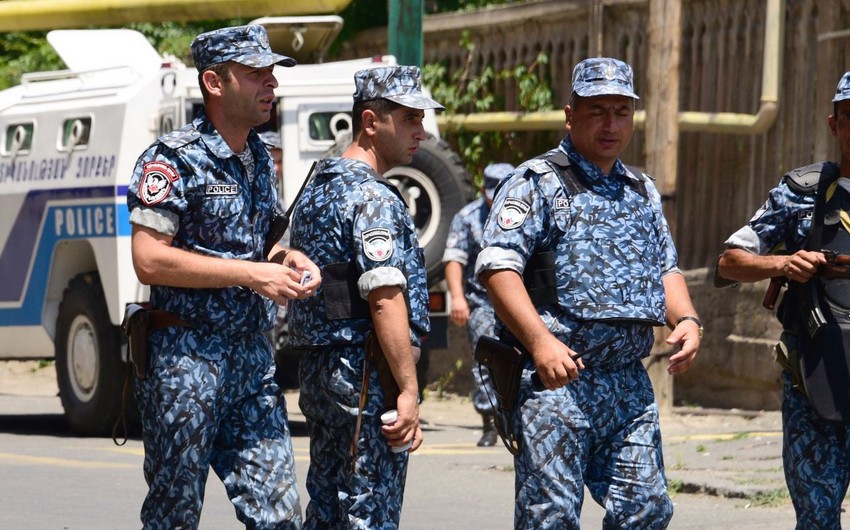 The Police Department of the Shengavit district of the Armenian capital Yerevan is preparing materials on the fact received on May 4 from one of the medical centers, Report informs, citing Shamshyan.

According to the information, a young man with a cut on his right leg was taken to the medical center on the same day.

Police identified the injured as Tigran P., a 16-year-old resident of a village in Ararat province. In his initial statement, he said that he allegedly fell and was injured.

Officers from the Shengavit Police Department for Criminal Investigation and Juvenile Affairs found that the victim’s initial statement was not valid. The incident took place in the Armenian-Greek State College on Arshakunyas Avenue. He was stabbed by 17-year-old Yerevan resident Khoren Kh.