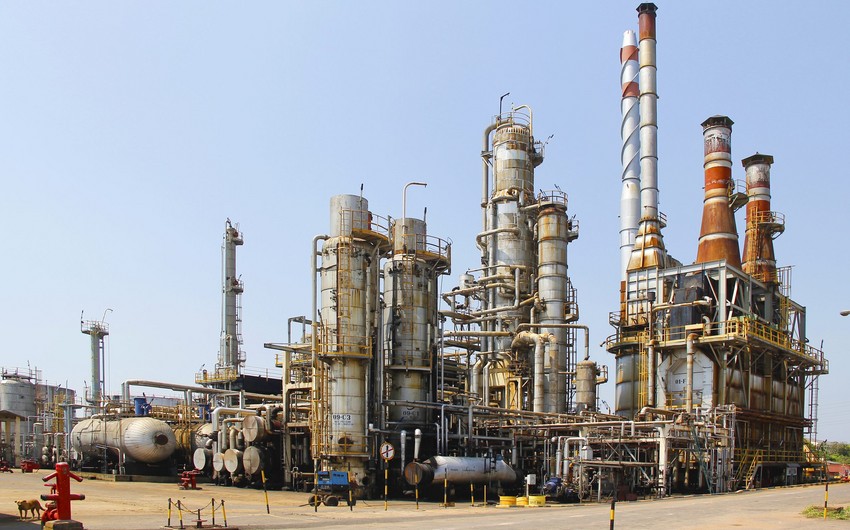 The refinery was closed for several months due to a lack of oil.

The minister promised that the plant would be launched when 100,000 tons of oil were supplied to it. Another tanker with 120,000 tons of raw materials should arrive on the island from August 23 to 29.