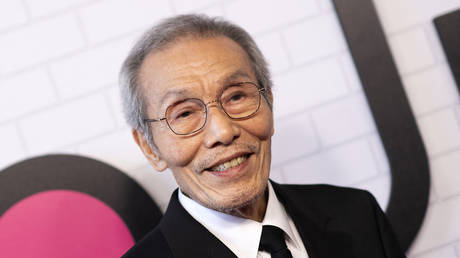 ‘Squid Game’ actor O Yeong-su has been indicted on charges of sexual misconduct, Korean media reported on Friday. Police earlier closed the case against him, but his accuser still insists she was inappropriately touched by O.

He was indicted without detention on Thursday, over an incident that allegedly took place in 2017, according to Korea’s Yonhap News Agency.

Police already opened an investigation into the incident last December, but closed it without filing charges in April. Prosecutors re-opened the case at the request of the alleged victim, the news agency explained, citing judicial officials.

An official with the Suwon District Prosecutor’s Office told AFP that the report on O’s indictment “is not factually incorrect,” but did not give further details. 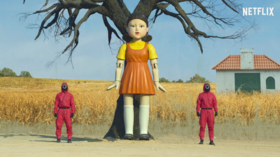 O denies any wrongdoing. “I just held her hand to guide the way around the lake. I apologized because she said she wouldn’t make a fuss about it, but it doesn’t mean I admit to the charges,” he said in a statement, referring to the alleged victim.

Read more:   Why did the price of bitcoin suddenly skyrocket?

Hitting Netflix last year amid an explosion of Western interest in Korean film and music, ‘Squid Game’ was a runaway success for the streaming service, pulling in more than 111 million viewers worldwide in its first month. The series, which depicts downtrodden Koreans playing life-or-death versions of children’s games against each other for cash, has been renewed for a second season.

O won best TV supporting actor at the 2022 Golden Globe Awards for his role in the series, becoming the first Korean-born recipient of the award.

Following the indictment, the Korean Ministry of Culture pulled a TV infomercial promoting its policies and featuring O. (RT)