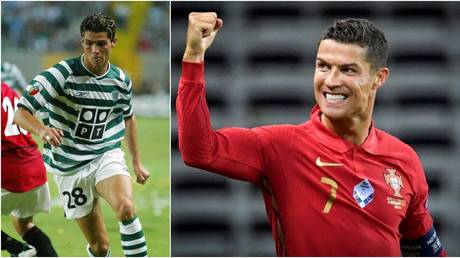 Portuguese club Sporting Lisbon have announced they are renaming their academy to honor their most famous son, Cristiano Ronaldo.

“It is with great honor that Sporting Clube de Portugal announces that the Club Academy will be called the Cristiano Ronaldo Academy [Academia Cristiano Ronaldo],” read a statement in Portuguese on the club’s website on Monday.

✨ The name of the best player ever is now perpetuated at our Academy ✨Sporting CP’s Academy is now called #AcademiaCristianoRonaldo 👑 pic.twitter.com/Uq2kKQpKQ4

The club – where Ronaldo emerged from the youth team ranks – said it was taking the step to recognize someone who has gone on to become “the best Portuguese player of all time” and “the best player in the world.”

Born on the island of Madeira, Ronaldo joined Sporting in 1997 at the age of 12.

He made his senior debut in 2002 at the tender age of 17, before going on to achieve global renown at Manchester United, Real Madrid and now Juventus.

“The Academy will immortalize the name of the greatest symbol ever that it has formed, and that will be the inspiration to follow for all the youngest talents,” added the statement from the Portuguese club.

“The Cristiano Ronaldo Academy will represent sporting DNA in its excellence and follow the destinies of the one who now gives it its name: to be the best in the world.”

The announcement concluded with the message, “Once a Lion, always a Lion!”, referring to the club’s nickname and the image which adorns its crest. 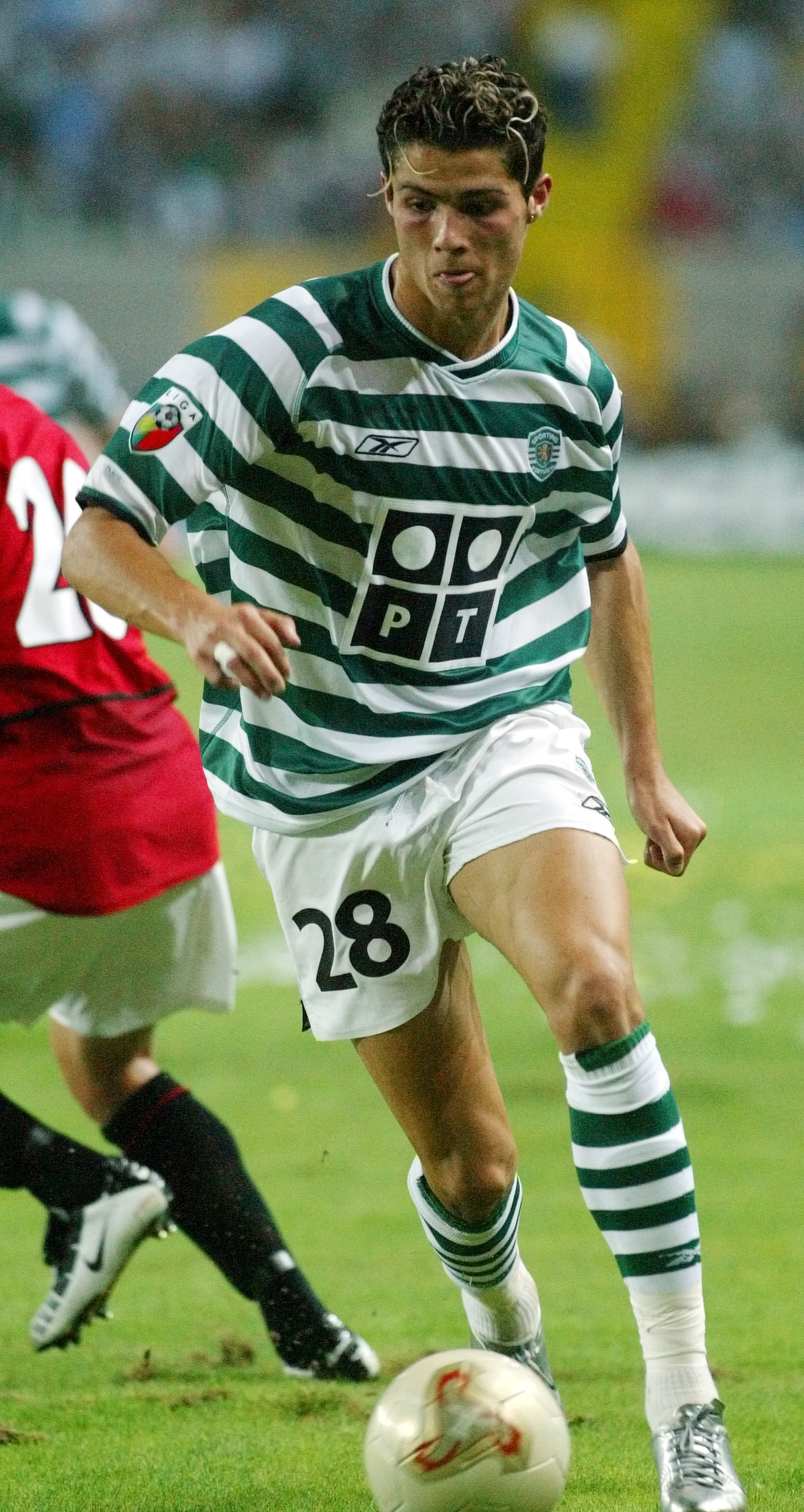 Ronaldo in action for Sporting in 2003. © Reuters

Sporting have previously toyed with the idea of renaming their home stadium, Estádio José Alvalade, in honor of Ronaldo, while the 35-year-old megastar already has an airport named after him on his native Madeira.

Ronaldo dazzled in the Sporting ranks before being snapped up by Manchester United in 2003, after astounding Utd players and manager Alex Ferguson in a pre-season friendly.

He has gone on to amass a haul of five Champions League titles, as well as domestic league and cup titles in England, Spain and Italy.

Also on rt.com Cristiano Ronaldo says playing without fans is ‘like going to the CIRCUS and not seeing CLOWNS’ as he hits 100 goals for Portugal

The five-time Ballon d’Or winner has also led Portugal to European Championship and Nations League glory, and is rapidly closing in on the all-time international goalscoring record held of 109 goals held by Iran’s Ali Daei.

The Portuguese hotshot is currently just eight shy of that tally, having breached the century mark with a double in his last outing for Portugal against Sweden.

The 35-year-old has hit the ground running this season, netting in Juventus’s 3-0 win against Sampdoria in their Serie A opener on Sunday night.