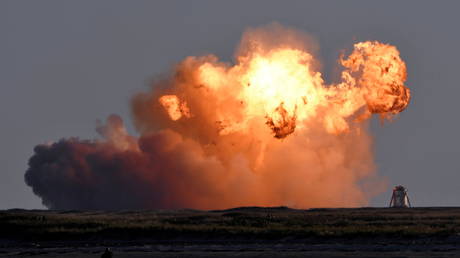 Elon Musk’s company SpaceX reportedly turned a blind eye to warnings over safety risks from federal regulators during a launch, documents obtained by The Verge reveal. The test flight in question ended with a fiery crash.

The documents, which apparently include confidential letters between the FAA and SpaceX chiefs, among other things, suggest that the company “prioritized speed over safety,” according to The Verge. Its “actions show a concerning lack of operational control and process discipline that is inconsistent with a strong safety culture,” a letter from the FAA space division head, Wayne Monteith, to SpaceX President Gwynne Shotwell reportedly states.

Read more:   Lavrov: Russia will do everything possible to achieve compromises on Karabakh settlement

In December 2020, the Starship prototype serial number 8 (SN8) took off from private grounds belonging to SpaceX in Boca Chica, Texas. While the high-altitude suborbital test flight launched successfully, the vehicle disassembled and crashed while attempting to land. Elon Musk then tweeted that his company “got all the data we needed” from the test, adding, “Mars, here we come!”

However, according to the latest report, events apparently violating the company’s launch license, and potentially endangering the public, occurred minutes before takeoff, as the SN8 wasn’t cleared for launch by the FAA due to the weather conditions. 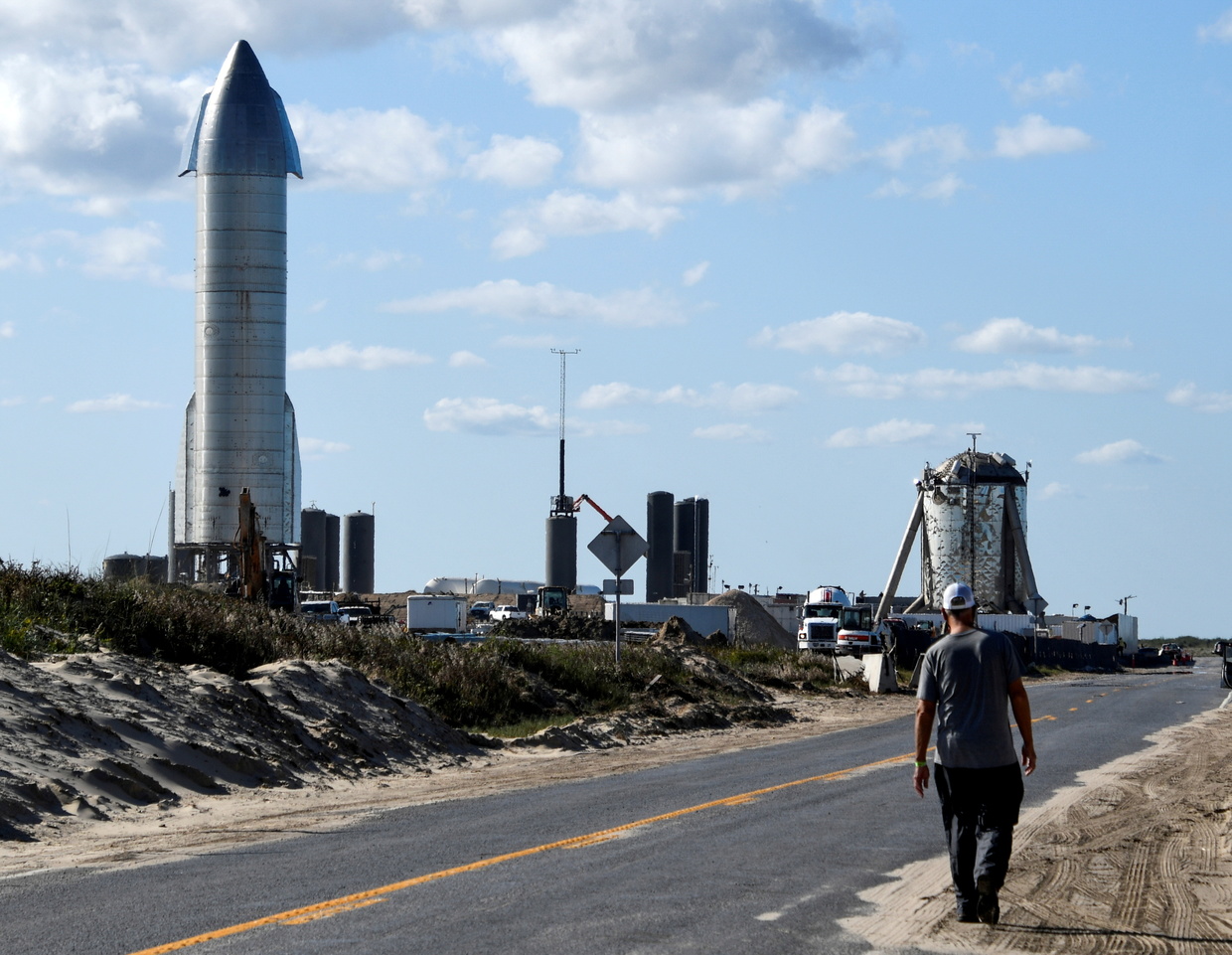 A space buff checks out the test sight as SpaceX prepares their Starship SN8 rocket for a test launch in Boca Chica, Texas, US. © REUTERS/Gene Blevins

On the launch day, FAA officials questioned SpaceX’s weather and launch modeling data, and said the SN8 wasn’t safe to launch, according to a report. The federal regulators, upon studying their own models, said that if an explosion occurred, nearby homes could be endangered due to wind speed potentially strengthening the shockwave. The countdown was paused, but an unnamed SpaceX director of launch operations restarted the launch shortly afterwards, despite FAA safety inspectors saying the risks remained.