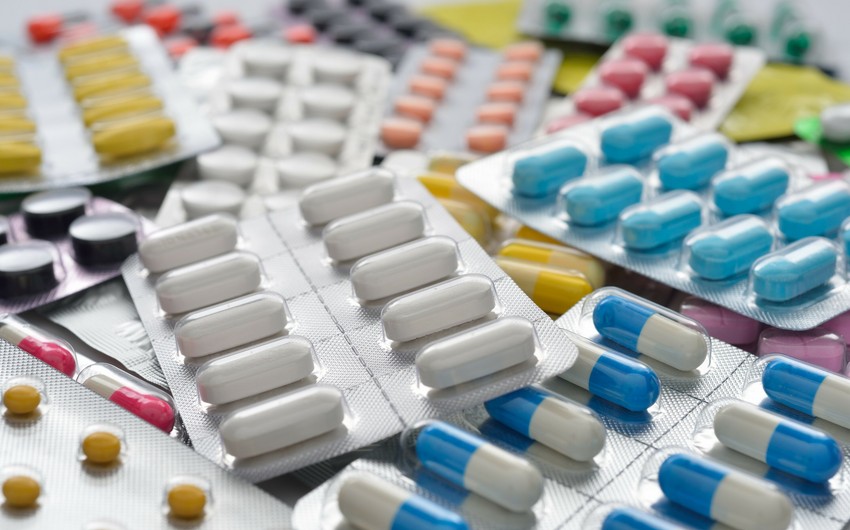 General practitioner at European Medical Center in Moscow Mohamed Ali Vuada has named medications that are dangerous to take without a prescription, Report informs with reference to the Prime News Agency.

The specialist said that often people independently “prescribe” certain drugs for themselves using the internet or a friend’s advice. Some, indeed, manage to be cured, but it is an extremely rare case. According to the doctor, people usually make mistakes in the choice of drugs; at best it just makes taking them meaningless, and at worst it harms the body.

The doctor does not advise taking antibacterial medicines independently, because one may be allergic to such drugs. There are also diseases in which the intake of these medications is not allowed. The specialist added that the uncontrolled intake of antibacterial drugs can lead to the formation of a certain resistance in microbes in the patient’s body.