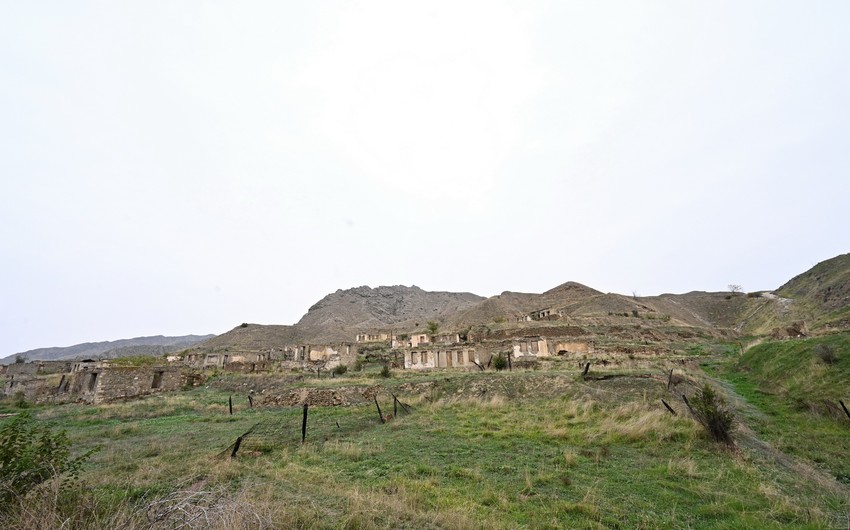 “Members of the Independent Permanent Human Rights Commission of the Organization of Islamic Cooperation (IPHRC OIC) have arrived in Azerbaijan for a four-day visit, which was initiated by the Azerbaijani Ombudsman Sabina Aliyeva,” head of the Ombudsman’s Office and an IPHRC OIC member Aydin Safikhanli told journalists, Report informs.

According to Safikhanli, at the invitation of the Ombudsman, the delegation will carry out a special fact-finding mission in Azerbaijan: “The main directions of the mission are to visit the liberated areas, see the mosques, social facilities destroyed by the Armenian occupiers for 30 years, and the current state of Azerbaijani cities, which were once in good condition.”

Then the delegation will visit Ganja. The results of the missile strikes on the second largest city of Azerbaijan will be investigated. They will also investigate the fact that Armenians had planted landmines, banned by international documents.

Aydin Safikhanli noted that a special report would be prepared at the end: “The report will also be submitted to the OIC Council of Foreign Ministers. The commission I represent also has very close ties with UN treaty bodies. This report will be brought to the attention of these bodies.”