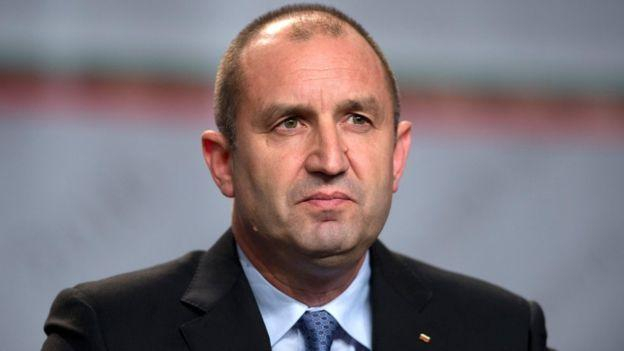 The specialised prosecution entered the building of Bulgaria’s presidency on the morning of July 9, and is raiding the offices of President Rumen Radev and his advisors.

There is speculation that the action aims to silence Radev, who has been the loudest critic of the government and the prosecution for months.

Chief prosecutor Ivan Geshev told reporters the raids are targeting Radev’s advisor and one associate of the advisor and that prosecutors are confiscating documents, bTV reported.

There have been no other statements on the reasons for the raids and so far the presidency has only confirmed to local media that special units entered the building in the morning.

According to BNR, the prosecution is raiding the offices in relation to the ongoing investigation into alleged trading of influence by Plamen Uzunov, one of Radev’s advisors.