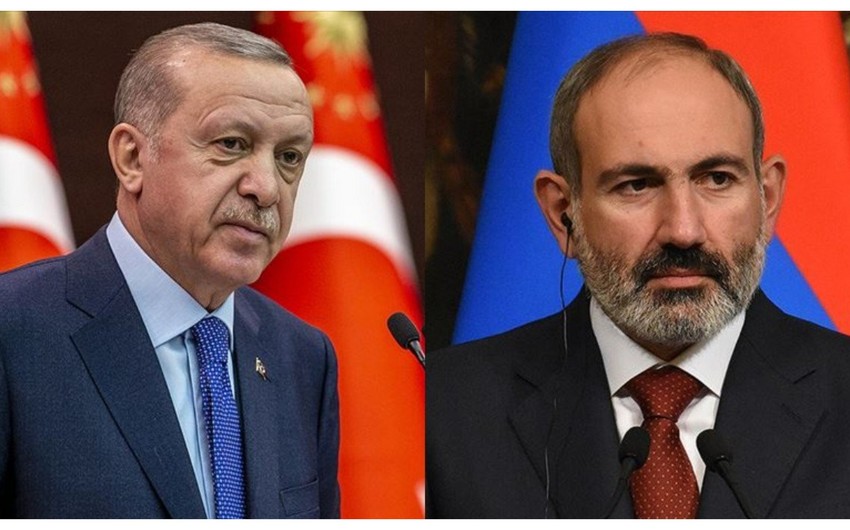 He noted that a meeting on the process of normalization of Turkish-Armenian relations can be held, and there is no change in the position of the official Yerevan in this regard.

Rubinyan said they last met with Serdar Kilic, Turkiye’s special envoy for normalizing relations with Armenia, in July. According to him, in those negotiations, an agreement was reached on issues such as the opening of borders between the two countries and the creation of direct opportunities for air cargo transportation.