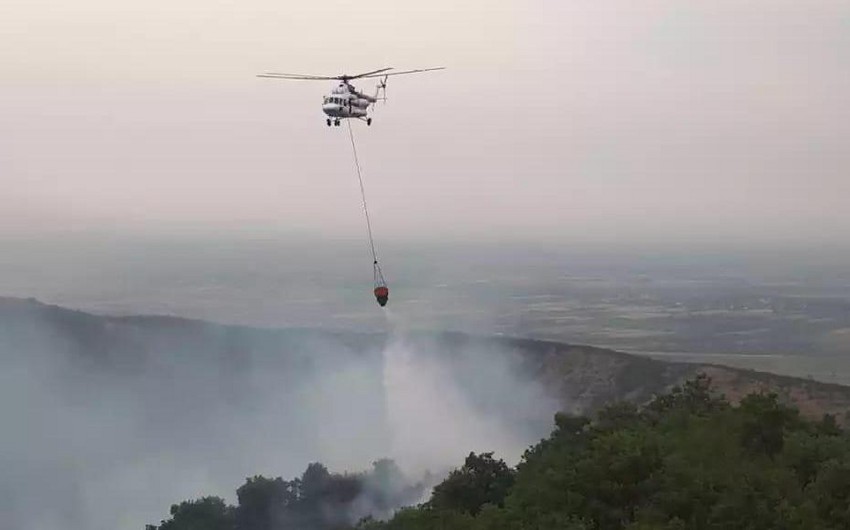 Report informs, citing RIA Novosti, that a transport airplane is to arrive in Dalaman, Mugla, on Monday, and two amphibia aircraft will be there on Tuesday morning. Twenty-seven militaries, including 22 crew members and five specialists of the emergencies division, will also be dispatched to Turkey.

“By extending this support… the government of Spain wants to express its solidarity with the victims of this terrible disaster, to Turkey and specialists who are fighting the spread of fire,” the Spanish Foreign Ministry said in a statement.

Turkey’s Minister of Agriculture and Forestry, Bekir Pakdemirli, said earlier on Monday that 125 fires were contained in Turkey, while seven fires in the resort provinces of Antalya and Mugla had not yet been brought under control.

09:26 MFA: Azerbaijan will be seeking justice under international law