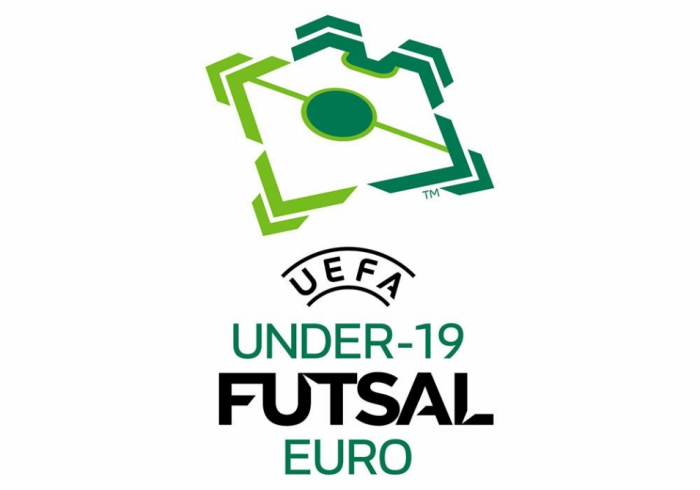 Spain will host the second UEFA European Under-19 Futsal Championship final tournament in September 2022 following a decision by the UEFA Executive Committee in Montreux, Switzerland, according to the organization’s official website.

The proposed venue for the eight-team event is the 6,500-capacity Olivo Arena in Jaén. The newly-built facility in the Andalusian city is to be home to Jaén FS, two-time Spanish Futsal Cup winners, as well as staging other sports and events.

Spain won the first edition of the competition, held by Latvia in Riga in September 2019. The second edition was originally due to take place in 2021 but was postponed because of the COVID-19 pandemic.