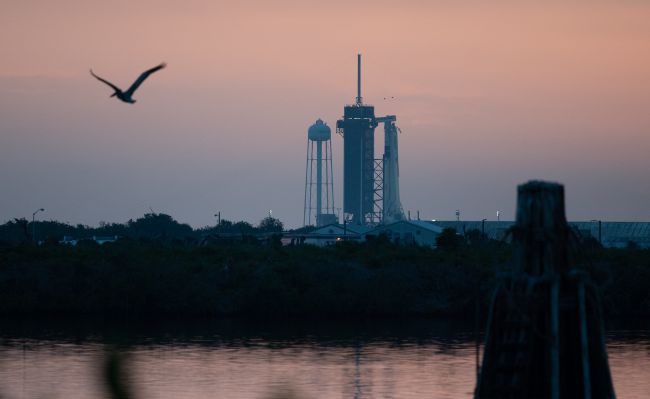 SpaceX is poised to make history today (May 27).

You can watch the liftoff — the first crewed orbital launch from the United States since NASA grounded its space shuttle fleet in 2011 — live here and on the Space.com homepage, courtesy of NASA, or directly via the space agency.

“We are once again launching American astronauts on American rockets from American soil,” NASA Administrator Jim Bridenstine said during a news conference yesterday (May 26). “This is a big moment in time. It’s been nine years since we’ve had this opportunity.”

Weather in Florida is a bit of a concern. There’s a 40% chance that clouds and foul weather will keep SpaceX on the ground. If that happens, NASA and SpaceX will have to wait until Saturday (May 30) to try again.