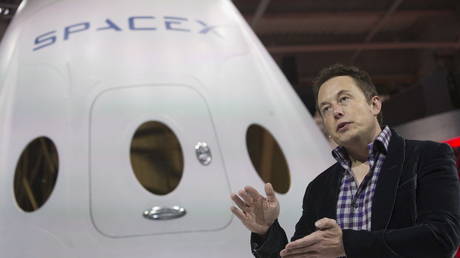 SpaceX founder Elon Musk has revealed that the aerospace company has extraordinary plans to send its first craft to Mars by 2022, with humans heading to the Red Planet just a few years later.

Musk expounded on his company’s Mars plans during a wide-ranging interview while collecting the Axel Springer Award 2020 on Tuesday. The multi-billionaire explained that journeys to Mars are dependent on the planet’s orbit lining up with Earth’s, something that takes place roughly every two years.

The most recent alignment occurred earlier this year so the next synchronisations will take place in 2022, 2024 and 2026.

“I’d say six years from now, highly confident [that humans will travel to Mars]. If we get lucky, maybe four years, and then we’re going to try and send an uncrewed vehicle there in two years,” Musk said. (RT)