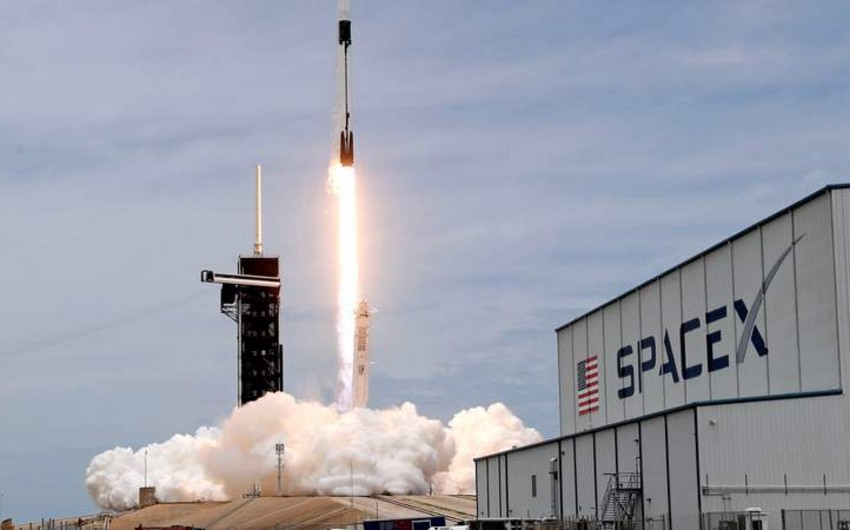 A used SpaceX rocket launched a new fleet of Starlink internet satellites into orbit and returned to Earth for a stunning landing at sea early Wednesday on May 18, Report infirms citing Reuters.

The two-stage Falcon 9 rocket topped with 53 Starlink spacecraft soared into the Florida morning sky from NASA’s Pad 39A at the Kennedy Space Center. Liftoff was at 6:59 a.m. EDT (1059 GMT), about 39 minutes later than SpaceX initially planned.

“Falcon 9 has successfully lifted off carrying our 53 Starlink satellites into space,” SpaceX production manager Jessie Anderson said during a live webcast. The launch marked SpaceX’s third Starlink mission in five days following missions on May 13 and May 14.

About nine minutes after liftoff, the Falcon 9 rocket returned to Earth with a smooth landing on SpaceX’s droneship A Shortfall of Gravitas in the Atlantic Ocean, with onboard cameras capturing stunning video of the entire descent. It was landing number 121 for a SpaceX booster, Anderson said.