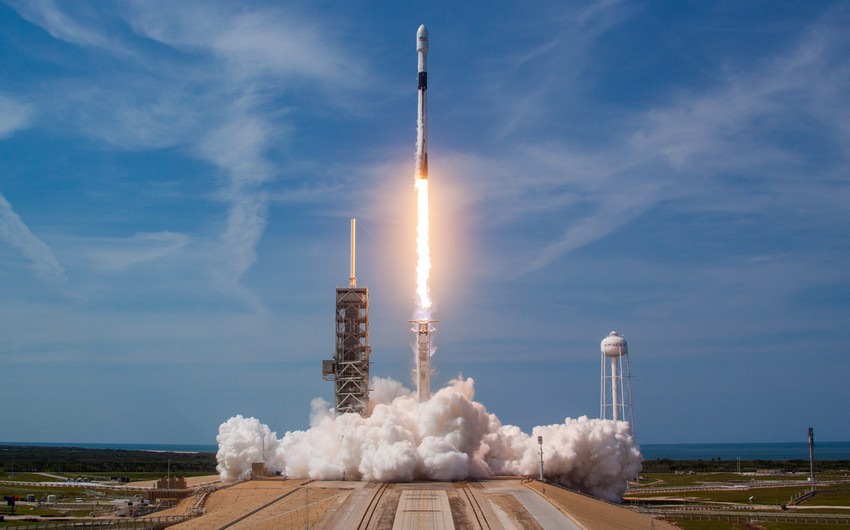 SpaceX has launched another 52 of its Starlink internet satellites to orbit and also aced a rocket landing at sea, Report informs referring to Space.com.

Just under nine minutes later, the Falcon 9’s first stage came back to Earth for a pinpoint touchdown on the SpaceX “droneship” A Shortfall of Gravitas, which was stationed in the Atlantic Ocean.

It was the fourth liftoff and landing for this particular booster, according to a SpaceX mission description.

The recent launch continues the buildout of SpaceX’s Starlink megaconstellation, which provides internet service for people around the world. The company has now lofted nearly 3,400 Starlink satellites and plans to launch thousands more.

Starting next year, SpaceX will begin launching Starlink Version 2 satellites, which will be much bigger and more capable than the current iteration. V2 spacecraft will be able to beam connectivity directly to smartphones, and will do so for T-Mobile customers via a project called “Coverage Above and Beyond,” SpaceX founder and CEO Elon Musk announced last month.