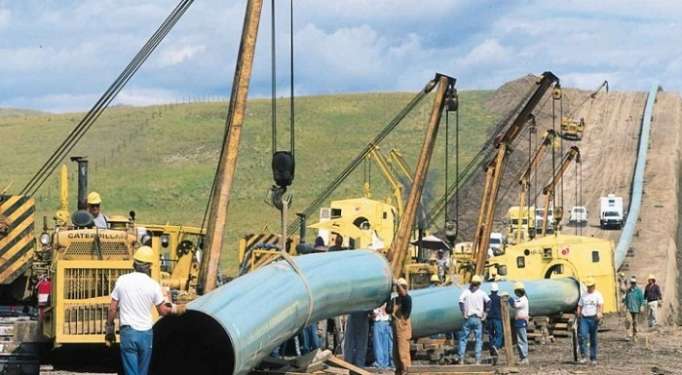 The Southern Gas Corridor project is a welcomed development for diversification of supplies into Europe, according to IGU.

“Domestic production in Europe is on the decline and more imports will be needed. Projects such as the Southern Gas Corridor not only bring more needed supply to Europe, but they also bring needed diversification of supply thus enhancing the security of supply,” said IGU.

The International Gas Union (IGU) was founded in 1931. It is a worldwide non-profit organisation registered in Vevey, Switzerland with the Secretariat currently located in Barcelona, Spain.

The mission of IGU is to advocate gas as an integral part of a sustainable global energy system, and to promote the political, technical and economic progress of the gas industry. The more than 160 members of IGU are associations and corporations of the gas industry representing over 95% of the global gas market. The working organisation of IGU covers the complete value of gas chain from exploration and production, transmission via pipelines and liquefied natural gas (LNG) as well as distribution and combustion of gas at the point of use.