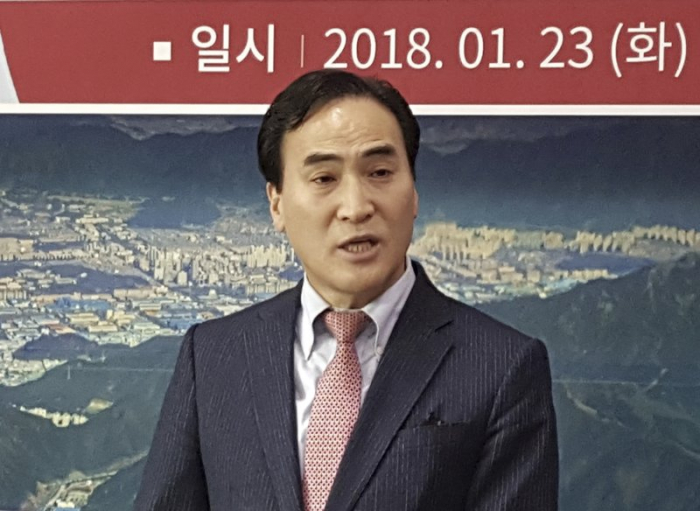 South Korea’s Kim Jong Yang has been elected as Interpol’s next president, edging out a longtime veteran of Russia’s security services who was strongly opposed by the U.S., Britain and other European nations, AP reported.

The White House and its European partners had lobbied against Alexander Prokopchuk’s attempts to be named the next president of the policing organization, saying his election would lead to further Russian abuses of Interpol’s red notice system to go after political opponents.

Prokopchuk is a general in the Russian Interior Ministry and serves as an Interpol vice president.

Kim’s win means he secured at least two-thirds of votes cast at Interpol’s general assembly in Dubai on Wednesday. He will serve until 2020, completing the four-year mandate of his predecessor, Meng Hongwei, who was detained in China.