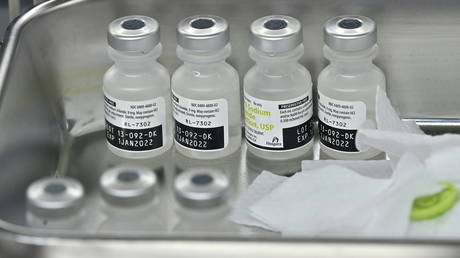 The South Korean president’s office has announced plans to elevate the country to be one of the world’s largest vaccine producers with an investment of 2.2 trillion won ($1.92 billion) over the next four years.

On Thursday, President Moon Jae-in disclosed his intention to develop South Korea’s vaccine production base, his office said. The project will receive 2.2 trillion won ($1.92 billion) in investment until 2025 and will see South