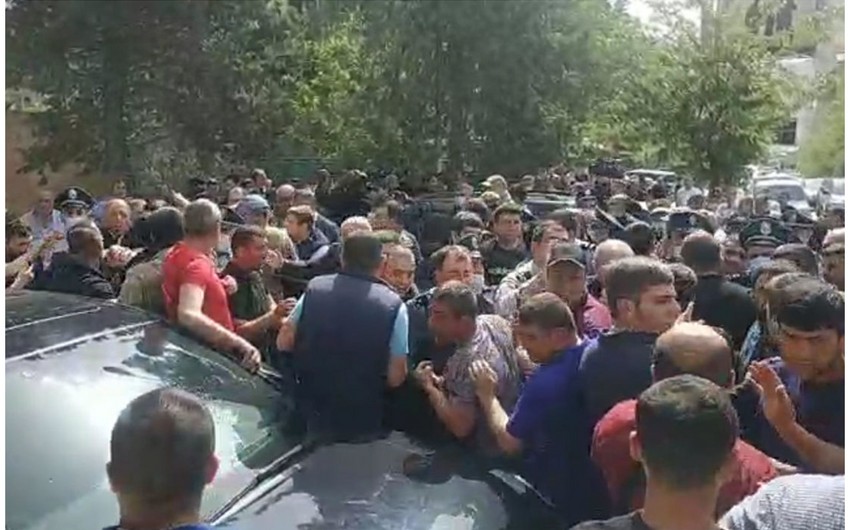 Armenia’s sponsors have once again shown themselves in the Parliamentary Assembly of the Council of Europe (PACE). One of them is the George Soros – Open Society Institute. This body tries to hide behind issues that are beneficial to society, such as democracy and human rights. Those financed by this foundation also demonstrated themselves at the PACE spring session on April 20.

The broad activity of the Foundation in Armenia is known to everyone. Soros-funded lawmakers are working against Azerbaijan and Turkey. The possibility that the Open Society Institute is the sponsor of the recent change of government in Armenia is becoming more and more apparent. Under its auspices, Armenian Prime Minister Nikol Pashinyan and his team are already creating an authoritarian regime in the country in the name of democracy. On April 21, residents of Meghri and Agarak in Zangazur Province revealed the true colors of Soros’s “democracy.” On that day, the people drove Pashinyan out of the mentioned cities. On April 22, Meghri Mayor Mkhitar Zakaryan was arrested and brought to Yerevan. Being unable to meet with civilians in these cities, Pashinyan met with the military in Kajaran, which shows that the democracy that Soros wants to build in Armenia is turning into a military-authoritarian regime. Recent events in Armenia also tear the mask of Soros democracy. The democracy he promises is more chaotic. The staff of the foundation competed to slander Turkey and Azerbaijan. The foundation also funds such projects. 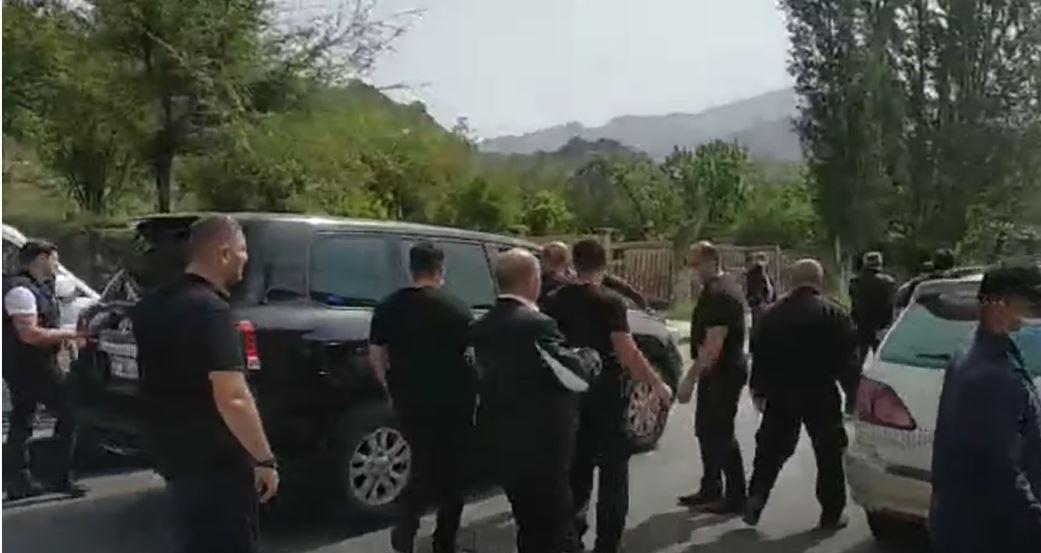 The issue of “Armenian prisoners of war in Azerbaijan” was also raised on the agenda of the PACE spring session by French MPs. It is not ruled out that the Armenian government, funded by the Soros Foundation, has ties with them. Alain Milon, a member of the French Senate, opened a discussion at the event. He repeated what Armenia had said, claiming that “Armenian prisoners” remained in Azerbaijan, and his compatriot Bernard Fournier also slandered Azerbaijan. 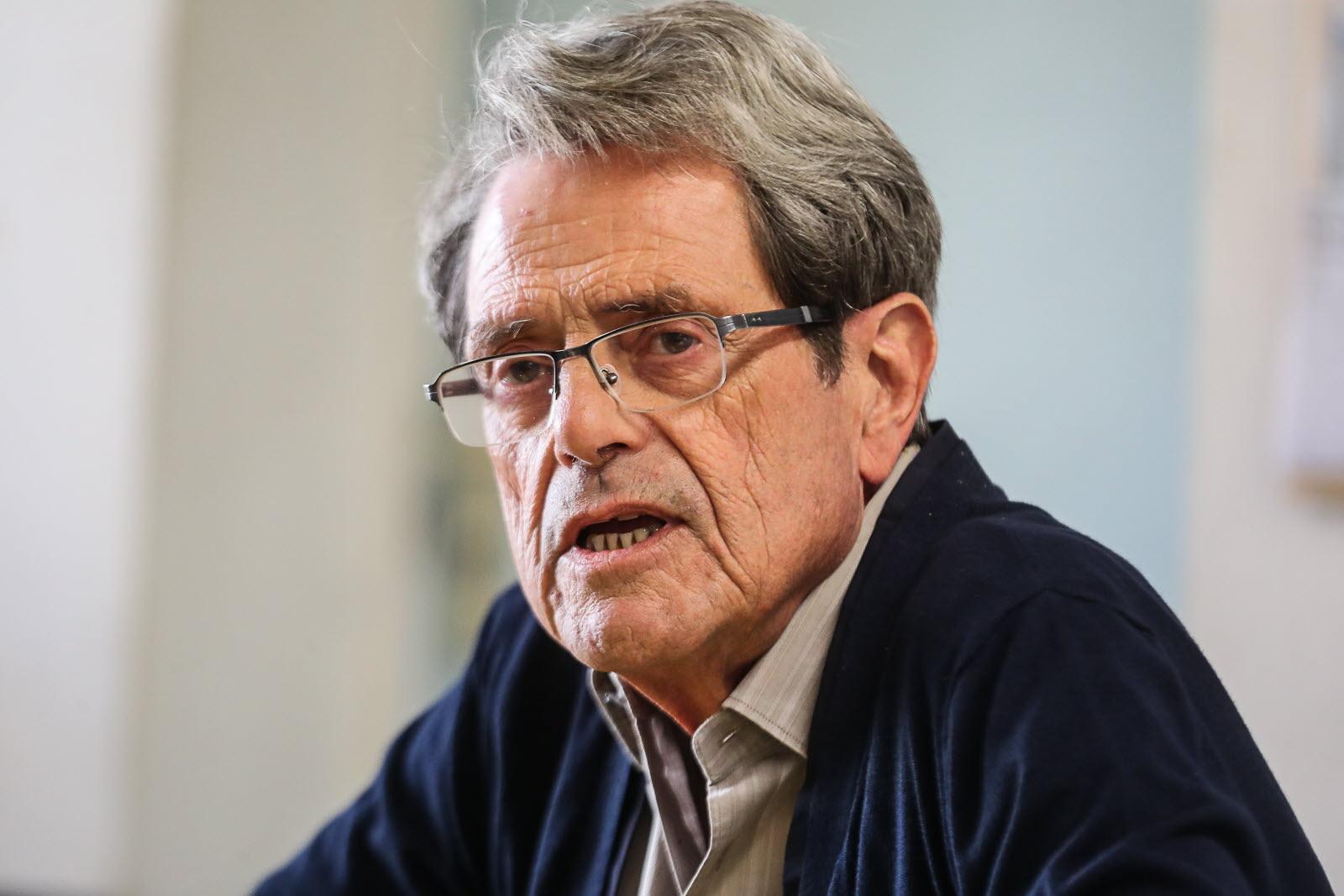 The Azerbaijani side has commented on this issue long before. Official Baku has repeatedly stressed that there are no Armenian prisoners of war in the country. Azerbaijani Foreign Minister Jeyhun Bayramov said at a press conference on April 8: “The transfer of prisoners of war to the other side has been resolved. Under its obligations, Baku has handed over all prisoners of war to Armenia. We have proved how responsible we are in this matter. The Azerbaijani side has handed over more than 70 prisoners of war to Armenia. According to him, service members are captives when they are captured during military operations. Those caught as a result of anti-terrorist operations should not be called captives but terrorists. Bayramov stressed that after the signing of the statement, Armenia is trying to send troops to Azerbaijan. 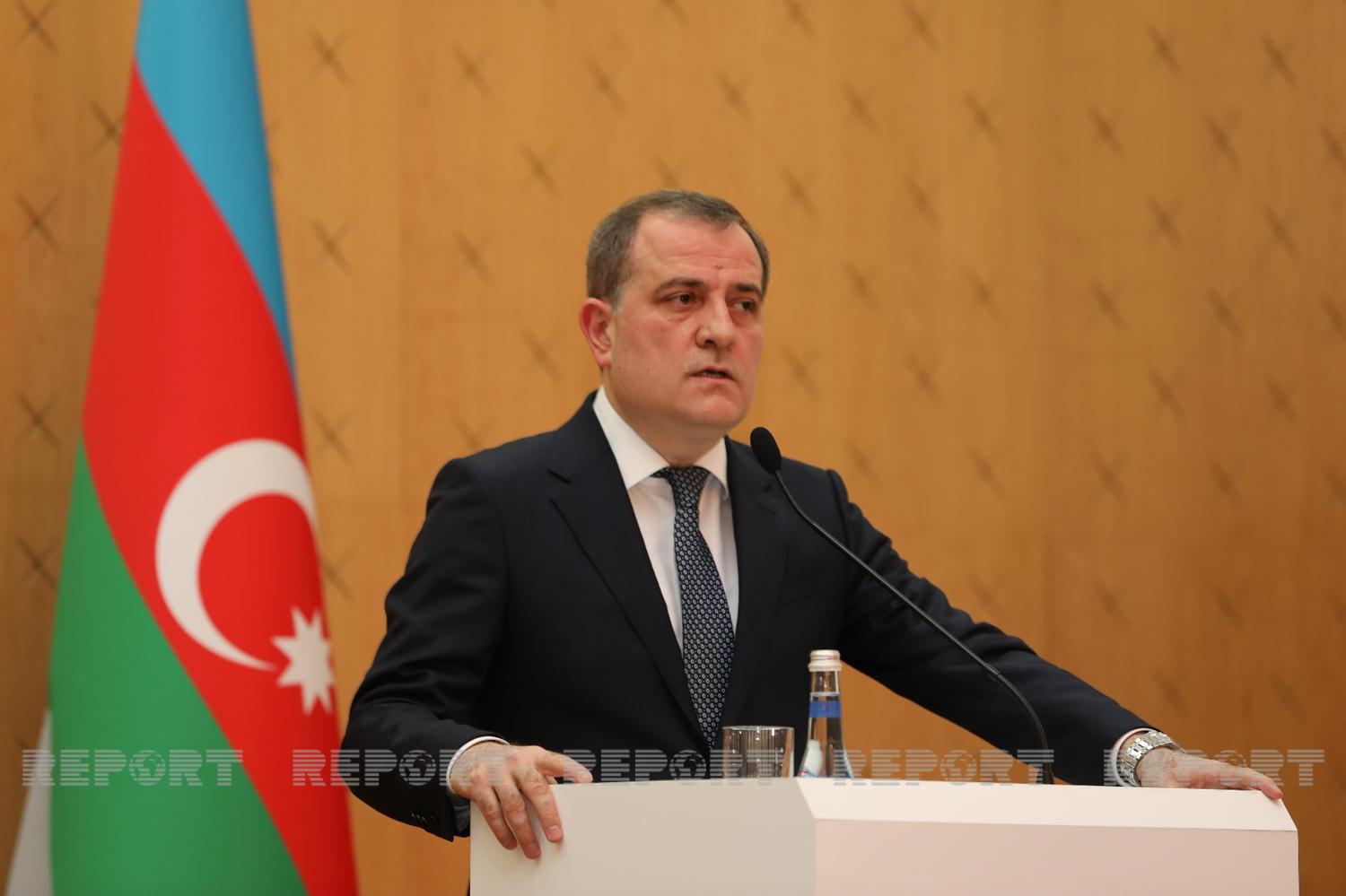 So, the Soros-funded Armenian leadership, parliament, and French lawmakers are working to free the terrorists. In this regard, the fund financed terrorist acts committed or attempted in the territory of Azerbaijan. By the way, we would like to draw attention to another issue. Before this PACE session, a large part of the Karabakh region of Azerbaijan was under Armenian occupation. During the spring session of 2020 and for about 25 years before that, PACE did not make any statement on the withdrawal of the occupying country’s army from the territory of Azerbaijan. When the current head of the Armenian government, Pashinyan, brought up by Soros, visited Karabakh illegally, and his son served in the army in Azerbaijan, the organization fell silent. After the occupation of Karabakh, neither Soros nor his foundation advised Armenia to leave Karabakh. 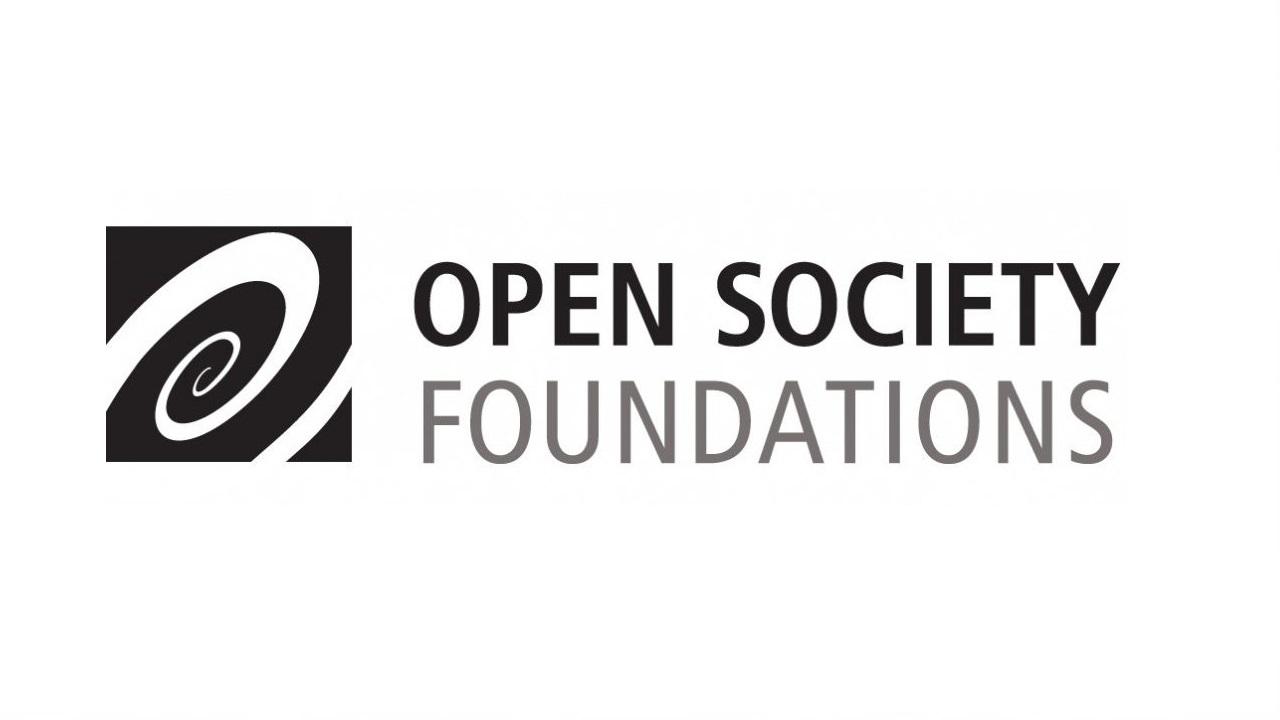 In general, after the statement signed on November 10, several states are repeating the return of “prisoners.” What did the Armenian military do on Azerbaijani lands? Why Soros and others were silent about the occupation of Azerbaijani lands by Armenia? Why George Soros Foundation and other states don’t ask the Armenian government to give Azerbaijan a map of the minefields? Or why Soros and other Armenian patrons do not respond or put pressure on Armenia in this regard? Why is Armenia not fulfilling its obligations under Article 10? Why is Article 4 of the statement “The peacekeeping contingent of the Russian Federation shall be deployed in parallel with the withdrawal of the Armenian armed forces” not followed? When Article 9 will be implemented – All economic and transport links in the region shall be restored. The Republic of Armenia guarantees the safety of transport links between the western regions of the Republic of Azerbaijan and the Nakhchivan Autonomous Republic in order to organize an unimpeded movement of citizens, vehicles, and goods in both directions.