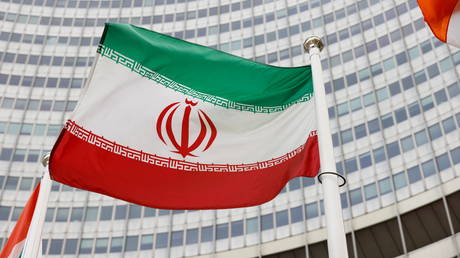 Iranian FM Hossein Amirabdollahian has again refrained from saying exactly when Tehran plans to return to talks aimed at reviving the nuclear deal, instead philosophizing about the meaning of the word “soon” in Iran and the West.

On Friday, Amirabdollahian told reporters in New York that the stalled negotiations on bringing back the so-called Joint Comprehensive Plan of Action (JCPOA) are going to continue “very soon,” but didn’t give a specific date.

An attempt to clarify his statement by the Iranian state-run broadcaster IRINN on Saturday also transpired to be fruitless.

The difference between Iranian and Western ‘soon’ is a lot. To us, ‘soon’ means really at the first opportune time – when our reviews [of the nuclear file] have been completed.

The important thing is that Tehran has maintained its “determination” to return to the talks – so long as they are “serious” and guarantee Tehran’s rights and interests, he insisted.

The FM also noted that Western promises to launch the INSTEX trade mechanism to barter goods and food with sanction-hit Iran “soon” or “in a few months” remain unfulfilled. (RT)