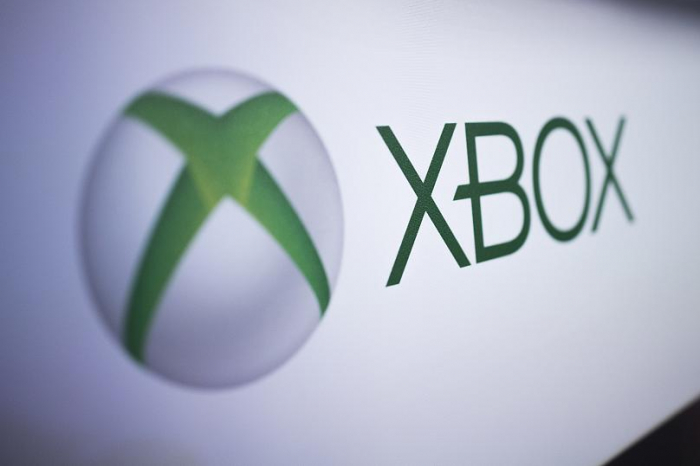 Video game fans may face an agonising choice later this year after Sony announced its upcoming PlayStation 5 console will match the price of its rival Microsoft’s new Xbox, Euronews reported.

The competing game machines will be released within days of each other, just as the Christmas and New Year shopping seasons get underway.

The PS5 will be available in Europe on November 19, while both next-generation Xbox consoles are out on November 10.

But the PS5 digital edition, a lower cost version that comes without an optical disc drive, will cost €399.99. The Xbox Series S, which is also digital-only, will cost €100 less.

With the prices so close to each other, it is likely to be the selection of games that will force consumers to choose between the two consoles.

Read more:   China's economic growth slowest since 1990 amid trade war with US

Sony announced late on Wednesday that the PS5 consoles will feature a fresh selection of blockbusters, including Final Fantasy XVI, a highly-anticipated God of War title, and an open-world game set in the Harry Potter universe called Hogwarts Legacy.

But the Xbox provides access to the Game Pass, which offers a Netflix-style subscription service to a wide catalogue of games that could tip the balance in Microsoft’s favour.

The PS5 and Xbox Series X/S are the first major consoles to be released by Sony and Microsoft since 2013.

The other big firm in the home console market, Nintendo, which released its latest console in 2017.

It confirmed in a cryptic trading update on Wednesday that it was working on its next gaming system and that it would be released in the year “20XX”.

Microsoft and Sony will be competing over what is traditionally the busiest shopping period of the year in key markets including Europe, the United States, and Japan.

With the coronavirus pandemic forcing many people to spend more time at home, both firms will be hoping to recruit new customers in addition to existing fans looking for an upgrade.