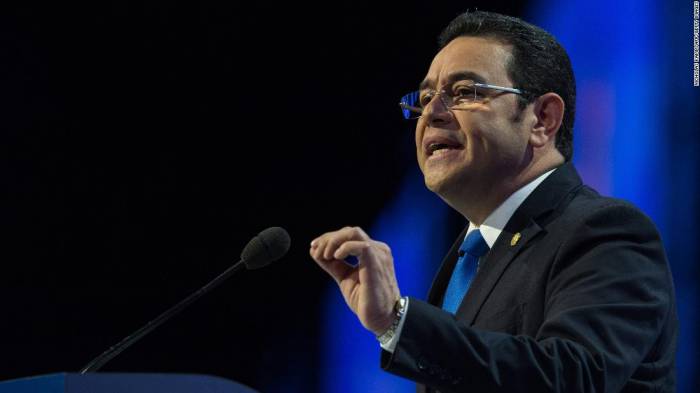 A Guatemalan court on Monday acquitted a son and brother of President Jimmy Morales, after a corruption case that slashed the president’s popularity and precipitated the country’s expulsion of a United Nations-supported corruption commission, according to Reuters.

In January 2017, the Attorney General’s office and the International Commission against Impunity in Guatemala (CICIG) accused both men of defrauding the land registry of $12,000 in 2013, using false invoices, before Morales was elected.

At the meeting of Azerbaijan’s Central Election Commission (CEC) on Feb. 20, an appeal has…

The Romanian News24hours portal has published an article highlighting the winter tourism potential of Azerbaijan.…