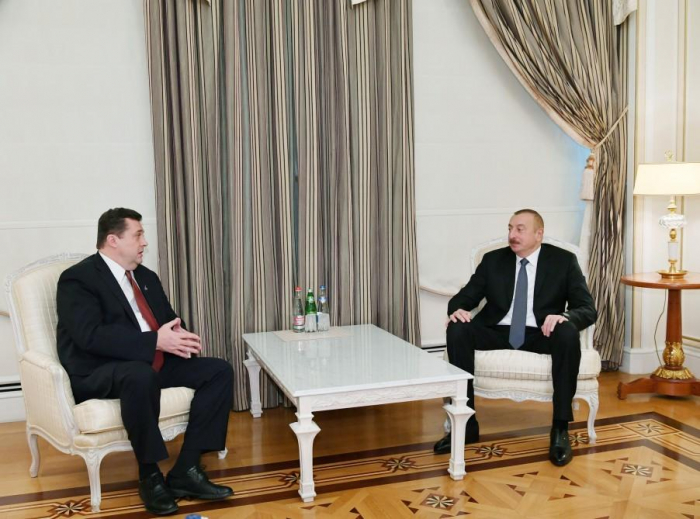 Chairman of the Russian Union of Journalists Vladimir Solovyov has shared his impressions of the meeting with President Ilham Aliyev during his visit to Azerbaijan on November 20.

Solovyov said he witnessed how well President Aliyev understands what is happening in the media of Russia and Azerbaijan.

He said that during the conversation, President Aliyev mentioned the names of many journalists from different countries, including Russia.

“I felt that he is well informed about the news daily,” Solovyov said. “It is noteworthy that he watches and reads western news in English, ours in Russian, Turkish in Turkish. He has no problems as he knows these languages very well.”

Solovyov also stressed similar features in the characters of the presidents of Azerbaijan and Russia.

“They have incredible political views,” he said. “Other presidents are unlikely to be at such a level.”