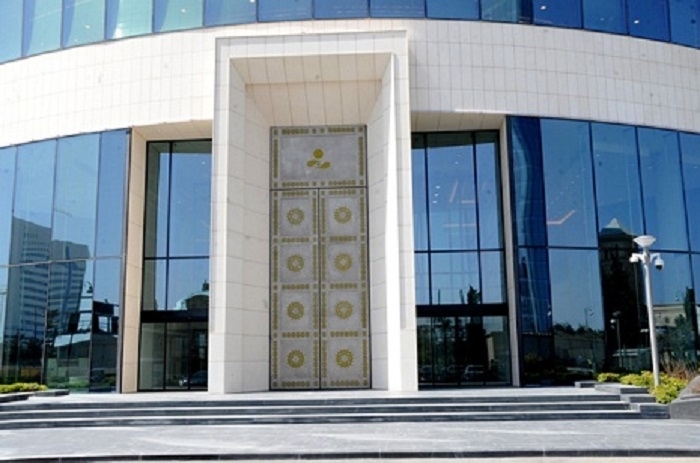 State Oil Fund of the Republic of Azerbaijan (SOFAZ) is open to increase investments in Qatar, said Shahmar Movsumov, executive director of the fund, Trend reports via The Peninsula, Qatar’s daily newspaper.

Investments by the SOFAZ in Qatar currently stand at around $10 million, he noted.

Although the size of the investments in Qatar isn’t large, they are important, he added.

“Once we find investment opportunities in Qatar, we will invest,” he said.

The fund has made investments in about 60 countries in the world, including Qatar, he noted.

The total investment by the fund globally stands at $40 billion, he added.

Based on SOFAZ’s regulations, its funds may be used for the construction and reconstruction of strategically important infrastructure facilities, as well as solving important national problems.

The main goals of the State Oil Fund include accumulation of resources and placement of assets abroad in order to minimize the negative effect to the economy, prevention of “Dutch disease” to some extent, promotion of resource accumulation for future generations and support of current social and economic processes in Azerbaijan.